Bandula now in two minds about being Finance Minister – The Morning 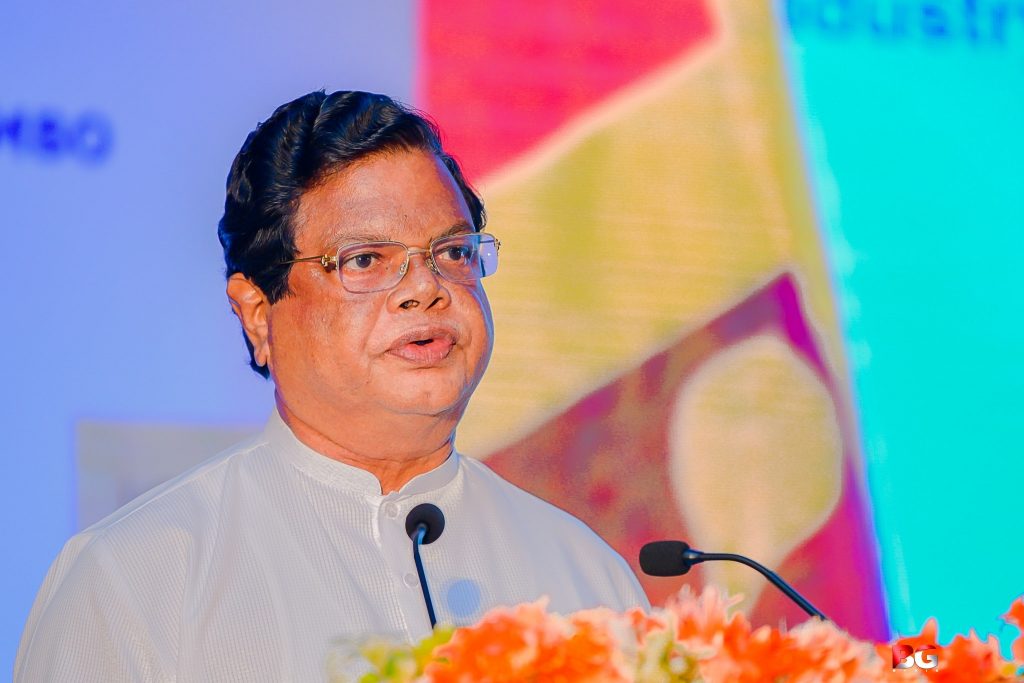 The continuing vacancy of the post of the Finance Minister is concerning due to the fact that Sri Lanka’s economy appears to be running on life support and thus effective policy intervention in the short term is essential.

Furthermore, rising commodity prices due to high inflation have resulted in severe public dissatisfaction with the Government. According to the Department of Census and Statistics, Sri Lanka’s inflation on a year-on-year (YoY) basis reached 18.8% in March 2022 as per the Colombo Consumers’ Price Index (CCPI), increasing from 15.1% in February 2022. Similarly, food inflation reached 30.1%, increasing from 25.7% in February. The CCPI had increased by 4.8 index points during the month of March compared to February, reaching 164.9.

Furthermore, according to PublicFinance.lk, which is a platform for public finance-related information in Sri Lanka run by Verité Research, over 98% of Sri Lanka gross foreign reserves as of January 2022, which stood at $ 2.3 billion, was made up of short-term swaps maturing within 12 months. Currently, as of end-March 2022, Sri Lanka’s gross foreign reserves have fallen to $ 1.9 billion of which only $ 1.7 billion is made of liquid foreign reserves.