Who will lift the Six Nations this weekend?  – The Morning 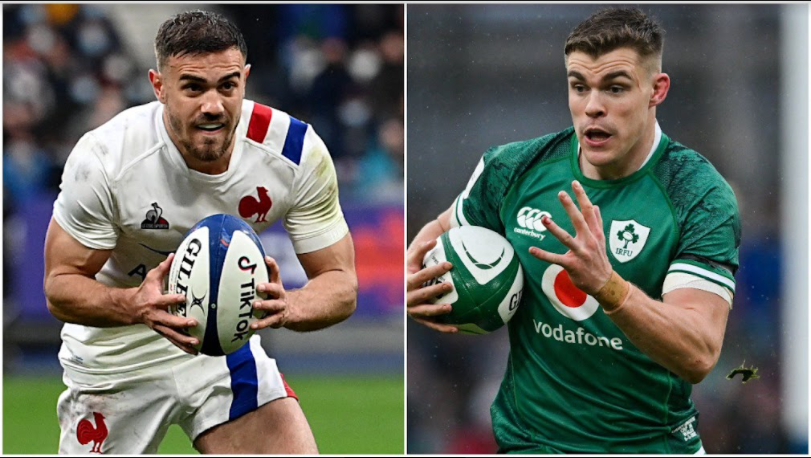 With one week to go in the 2022 Guinness Six Nations, we are down to just two potential champions – France and Ireland.

Les Bleus are one win away from the Grand Slam, but Andy Farrell’s Ireland can still pip them to the title if the current leaders slip up at the Stade de France.

So now is the perfect time to get out the calculators and check all the permutations ahead of Round Five.

On Super Saturday, the action begins with Wales hosting Italy, but the title will be decided in Dublin and Paris.

As it stands, Ireland trail France by two points, so they know that they will almost certainly need to beat Scotland to take the title.

If they do, then France will have to beat England in the final game, not just for the Grand Slam but also to take the title.

The simplest outcome for France is to win Le Crunch, sparking the celebrations that would come with completing a clean sweep against their biggest rivals on home soil.

There is a scenario where Ireland could take the title with a draw, were France to lose to England without taking anything from the game, and likewise, two losing bonus points would do it for Ireland if France come away with nothing against England. In both scenarios, Ireland would take the title on points difference.

Finally, if Ireland win without a bonus point, France could still conceivably take the title with a draw and four-try bonus point.

Beyond France and Ireland, who will finish in the top two in one order or another is a three-way battle for the third spot.

Currently, it is England who sit at third, on ten points, at level with Scotland but with a superior points difference (+8 to -17).

A 25-point swing is unlikely so the Scots would probably need to get something more out of their game in Dublin than England manage in Paris.

If neither team picks up any match points, then Wales are waiting in the wings to swoop. With six points, they could overtake both Scotland and England with a bonus-point win over Italy.

That would take them to 11 points, and might even be enough for third if England or Scotland get a losing bonus point, provided they overhaul the points difference, with Wales currently on -27.