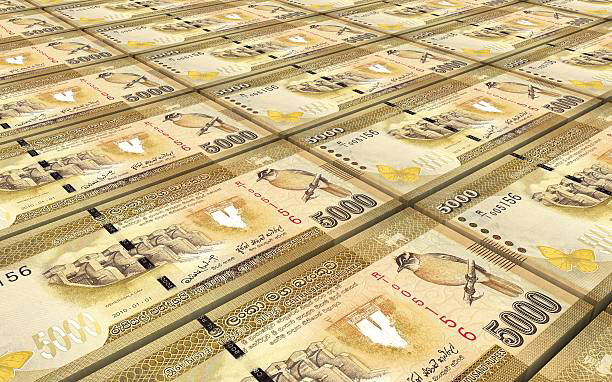 The main Parliamentary Opposition, the Samagi Jana Balawegaya (SJB), claimed last week that the CBSL admitted that it needs to be more disciplined when printing money in future, during a meeting between SJB MPs and the CBSL.

“They said they have reduced money printing to a certain extent. They had hoped to reduce it by Rs. 500 billion but had reduced it by Rs. 70 billion only. So they have not managed to reduce it by the required level. However, they acknowledged that the Central Bank needs to be more financially disciplined in the future in controlling the money supply,” stated SJB Parliamentarian Dr. Harsha de Silva, while speaking to the media after the discussion.

He added that the three SJB MPs, including himself, Eran Wickramaratne, and Kabir Hashim, had raised the issue of money printing with CBSL Governor Ajith Nivard Cabraal, mainly due to the high rates of inflation Sri Lanka is experiencing and the burden that places on the public.

CBSL Economic Research Department Director Dr. R.A. Anil Perera stated during a programme on Derana TV in January 2022 that the CBSL had printed approximately Rs. 1.4 trillion in 2021, the most it has ever printed in a year. These record levels of money printing by the CBSL have been heavily criticised by economists and the political Opposition over the past 18 months.

Dr. de Silva added that it appears that the CBSL is of the view that the current economic crisis can be resolved through short-term measures, such as loans, and does not require long-term measures such as debt restructuring or entering into an International Monetary Fund (IMF) programme.

“We informed them about the plight of the public and from the way we understood, they seem to think that this is a short-term problem. Thus, they were not of the opinion that debt should be restructured or that we must approach the IMF. They have requested for another loan from China. They have requested loans from other countries. They believe that they can resolve these issues in the short term through these loans,” noted Dr. de Silva.

Issuing reserve money to the economy by the Central Bank is called “money printing” common practice.

In accordance with CBSL Assistant Governor Swarna Gunaratne’s article “Money printing: Is there a proper control?”, it was pointed out that “the meaning of money printing is issuing new money to the economy and in three economic terms, new money issues by a Central Bank is known as issuing ‘reserve money’ or ‘base money’”.

The money printing authority is given to the CBSL of the country through the Monetary Law Act No. 58 of 1949 of Sri Lanka.

Gunaratne elaborated: “If money is printed and released over and above the required amount, the result will be the increased demand for goods and services creating inflationary pressures in the economy. Therefore, the main responsibility of a Central Bank is maintaining the country’s aggregate stock of money (money supply) in such a way that does not create inflammatory pressures beyond the country’s tolerable levels.”