Global fuel prices not the only reason for local price hike: Gammanpila – The Morning 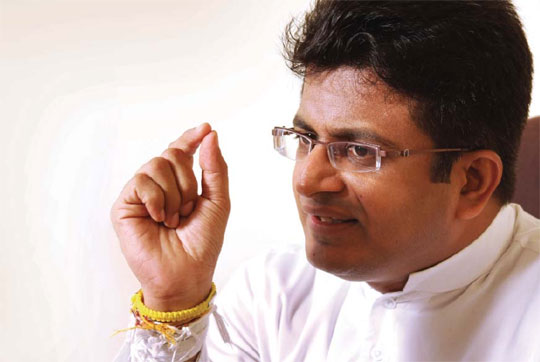 Speaking at a media briefing held in Colombo today (14), the Pivithuru Hela Urumaya (PHU) leader said the highest fuel price hike in the history of Sri Lanka was carried out last Friday (11).

“If the General Secretary of the SLPP, Sagara Kariyawasam was alive today he would have issued a media statement asking Minister Gamini Lokuge to resign.”

He said a number of other factors contributed to this and that the main reason is that the rupee has depreciated massively due to the rupee being pegged artificially for over a year due to improper management of foreign exchange.

Meanwhile the Minister of Energy Gamini Lokuge today stated that the Ceylon Petroleum Corporation (CPC) has the required quantity of petrol and diesel for the country and has supplied the required amount of fuel to the CEB and power plants.

The Minister added that the distribution of fuel stocks required by the people of the country has also been done.