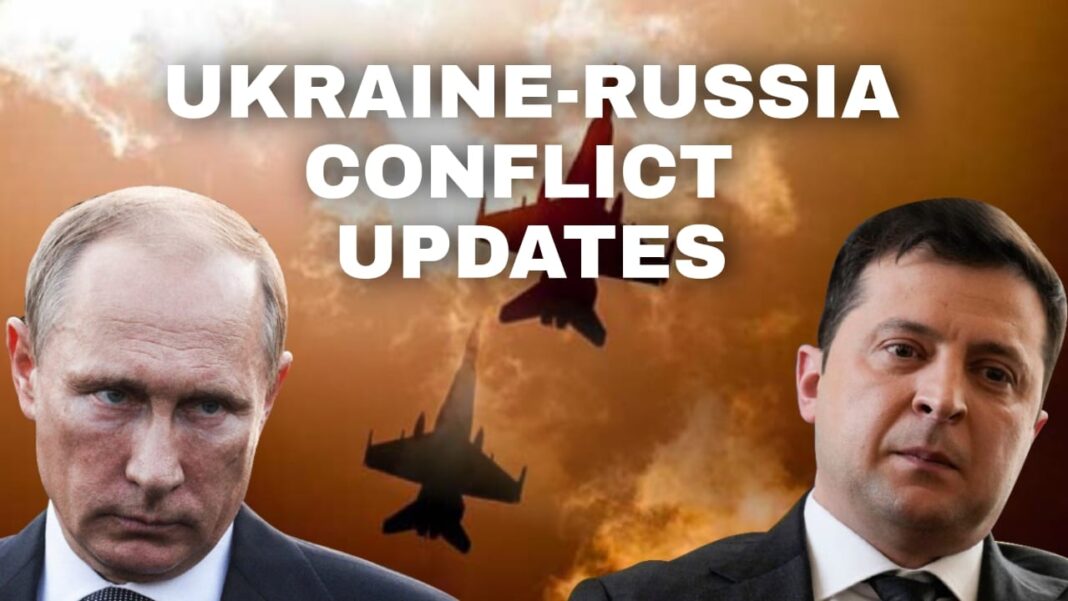 Ukraine President Volodymyr Zelensky has said that some 1,300 Ukrainian forces have been killed since the Russian invasion of Ukraine began. At a press conference, Volodymyr Zelensky said that rather than trading ultimatums, negotiating teams from Kyiv and Moscow had begun discussing concrete themes. He urged Western countries to become[…]