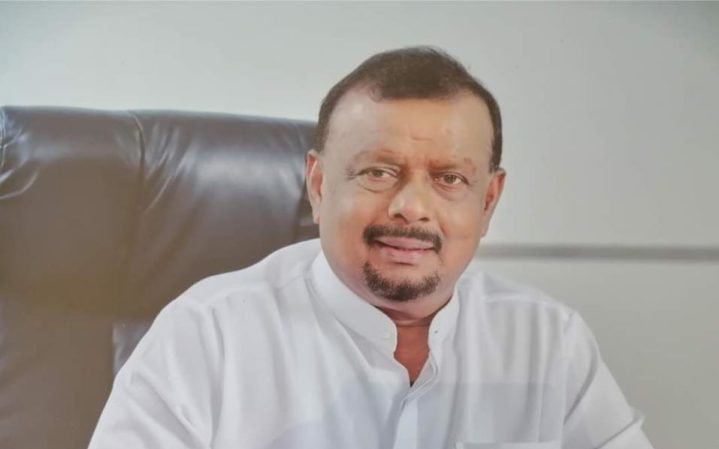 The bill, introduced by Chandrasena, sought to amend the Land Development Ordinance that dates back to 1935.

“Since the 1935 Land Development Ordinance, it was always the oldest male child of the family that inherited land. With the passing of this amendment bill, it won’t matter if the child is male or female as either genders will have the right,” the minister told parliament on Friday.

“After these amendments, land cases in our country will also greatly reduce in number,” he added.

The amendment bill, which was passed without amendments, also proposed that “the Land Commissioner” be substituted with “Commissioner-General of Lands” wherever those words occur in the ordinance.

Other amendments include the appointment of additional land commissioners and other officials, enabling of the owner of a holding to mortgage the holding without the approval of the Divisional Secretary and prohibiting issuance of a grant for unsurveyed land. (Colombo/Mar12/2022)