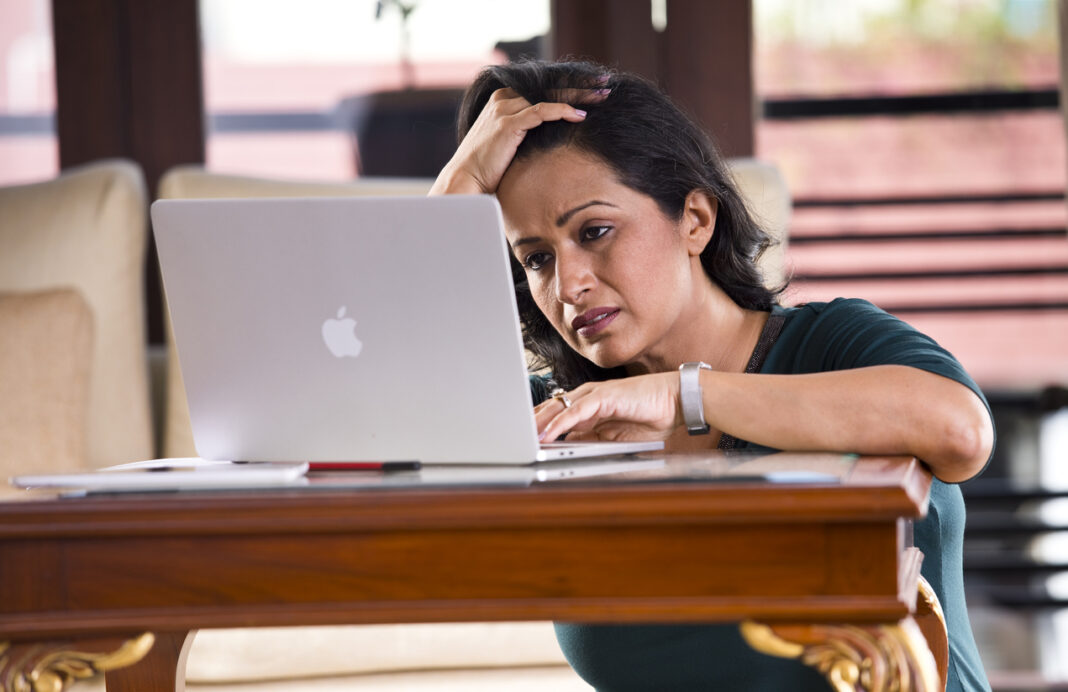 The Information and Communications Technology (ICT) sector was the first in Sri Lanka to shift to work from home (WFH) culture when the Covid-19 pandemic hit in 2019. Since then, the industry has been working mostly from home until the economic crisis struck one month ago, resulting in power cuts at unruly hours and fuel shortages.

Speaking to The Sunday Morning Business, Technology Consultant Asela Waidyalankara stated that the ICT industry was able to manage and be fully resilient amidst the pandemic due to WFH culture, but now the problem of power cuts have severely impacted the industry, mainly due to companies having to work with its international clients in different time zones.

He said that many individuals in the ICT industry had bought generators to offset the two or more hours of scheduled power cuts, since managing during these power cuts was an extremely challenging task as companies had to talk to clients, which required continuous power supply and uninterrupted data.

He highlighted that generator prices have jumped by almost 200% and to add to this challenge, individuals who had already bought generators were now spending their entire day on finding fuel for their generators to function.

“Can you imagine the productivity loss due to this? For us, especially knowledge workers who are charged by the hour, being proactive and available for global clients is very critical. We want to be the number one foreign exchange earning industry in Sri Lanka, but honestly, how can we do this task when we are presented with so many challenges? The volatile power situation is extremely tough,” Waidyalankara stressed.

In addition to this, some ‘towers’ operating in Sri Lanka are being shut down as they lack sufficient backup power to keep them operating, he revealed.

“It’s a sad situation, because  the tower is down for about one or two hours. Can you imagine the situation where an individual has gone through all the trouble of securing a power source and fuel only to find out there is no data as the service provider can’t do it because they are also facing the same challenge?” Waidyalankara questioned.

Noting an additional challenge, he said that the people were unable to ‘plan their work’ as the power cuts did not take place according to schedule. For example, if the power cut was scheduled from 1 p.m. to 3 p.m., the power actually goes out at 1.30 p.m., meaning it would come back at 3.30 p.m. This resulted in employees shifting their meetings and scheduled work to a time when the power came back.

Discussing the plight of employees, when asked if there was a possibility of companies working for international clients losing their assigned roles, Waidyalankara said that clients had strict delivery timelines for their required work, and therefore, if the company was unable match that, they would lose their business and the employees associated would be laid off or have to resign.

Moreover, if there are employees in Sri Lanka working for international companies, then there is also the possibility of them relocating to that country to work on-site.

“Certainly there is a possibility. If critical people are working remotely on projects for large organisations globally, they might be asked to relocate to another country or asked to move into the parent company because they can’t risk that person being in Sri Lanka amidst the volatility,” Waidyalankara said.

Further, he noted that due to this possibility, Sri Lanka would lose out on foreign remittances coming into the country and there would be a brain drain of high-quality individuals from Sri Lanka.

The Sunday Morning Business also spoke to Ministry of Technology Secretary Jayantha De Silva to gain insight on what could be done to resolve the prevailing issue. De Silva stated that in the short-term, there was no effective solution that could be adopted other than adjusting working hours according to the scheduled power cuts.

“Large companies have generators to work with, but the most affected are the Small and Medium Enterprises (SMEs) and there is no particular answer as such now because of the dollar and fuel shortages. We can only ask companies to individually adjust to the situation,” De Silva explained.

He stated that the biggest concern was WiFi connectivity, which hindered operations to a great extent, while laptops could still be managed by connecting to an Uninterrupted Power Supply (UPS), which is why companies should start adjusting to the scheduled power cut times to avoid such unfavourable instances.

“There is nothing else to do but to adjust to the routine. Fortunately, with most countries, there is a time gap which can benefit the local company in managing their work,” he reasoned.

What corporations and employees have to say

Speaking to The Sunday Morning Business, Strategic Partnership and Sales Consultant G. Fernando, who caters to more than one company, stated that power cuts severely impacted the flow of work and created a need for a significant amount of planning for relocating staff at power generating areas, reopening offices, etc. in order to carry on with work.

He elaborated that many employees located outside Colombo had to purchase generators, the prices of which had risen significantly in comparison to what they were last month. “This was a massive expense and then there was a petrol shortage, for which we had to cut the use of generators to essential times such as important meetings, etc.”

When asked how international clients were reacting to this situation, Fernando responded that employees were giving their utmost level of dedication to perform their work without informing the clients that Sri Lanka was undergoing a power crisis.

“People are going to offices and other locations by incurring additional health risks and costs to get the work done somehow. There is a lot of coordination and operational complexity that comes with this situation. We are doing everything possible to make sure the power issue does not impact clients,” Fernando said.

Davton Ltd. Chief Technology Officer (CTO) Chathum Henegama told The Sunday Morning Business that regardless of the Ceylon Electricity Board (CEB) issuing a scheduled timeline of power cuts, it was rarely followed and that their company had maintenance and other programmes that needed power throughout the day.

“Power cuts affect our productivity and the biggest issue is the CEB not giving enough notice for us to be able to accommodate set expectations. It is understood the country is going through some tough times and we as citizens have a part to play to come out of this. The organisation I represent involves directly exporting software and most of my team members work from home,” Henegama stated.

He added that when they had meetings with international clients, they occasionally found themselves working in the dark while using mobile hotspots.

Similarly, speaking to The Sunday Morning Business, a Chief Operating Officer (COO) of an IT firm who wished to remain unidentified stated that working from home with the working hours of 9-5 was not a feasible option for them, as customers would only respond during particular working hours, which was why going back to office amidst the pandemic was now the only option.

“Customers expect us to put their adverts on time and do bug fixes. If there is no electricity and if we take five hours to process something, we will lose our clients as they come from large enterprises with backup generators for support,” the COO stated.

Further, the official also mentioned that problems such as internet connectivity, efficient logistic facilities to resolve technical issues, etc. were other key reasons why employees had to move back to the office.

Likewise, several Small and Medium Enterprises (SMEs) we spoke to, that wished to remain anonymous, expressed similar concerns, noting that there was no other option but to start going back to work or find different alternatives to overcome the challenges.

Meanwhile, a software engineer intern working remotely for an international company, who wished to remain anonymous, stated that if power were to go out constantly throughout the day, it would be a major drawback to the work from home culture.

“I do not have a UPS at the moment and constantly being disrupted during my workflow is a heavy setback. This whole situation could be avoided with a UPS, but even then I require an uninterrupted internet connection which also requires electricity,” the employee said.

When asked if there was a possibility of losing their job, the employee added: “I will not lose my job per se, but it’s the annoyance of such hindrances that makes me consider my job stability.”

Another employee, who also wished to remain anonymous, expressed how tiring and frustrating it was to find fuel to power the generators and to sometimes ensure an uninterrupted data connection to do the work as required by clients.

“Amidst all these things, I have lost my peace in doing my work in Sri Lanka. Sometimes, I question whether it is all worth the trouble to work here, and it’s just the love I have towards this land and people that holds me back. But I’m afraid to what extent I’ll be able to hold on to it. Therefore, I’m genuinely hoping for these hindrances to be solved very soon,” the employee emphasised.

Sri Lanka has been experiencing a power shortfall since the beginning of the year, propagated by the breakdown of Unit Three of the Norochcholai Coal Power Plant, declining water reserves for the generation of electricity through hydropower, and the shortage of fuel in the country due to the US Dollar crisis.