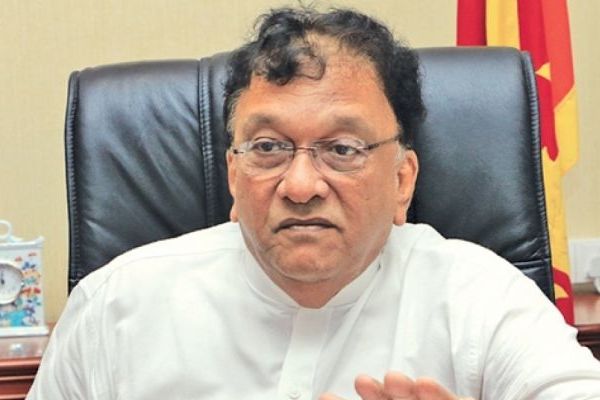 Claiming that the Finance Minister had failed to make any statement in the Parliamentary House for three months, Chief Opposition Whip Lakshman Kiriella said that as per the Parliamentary rules, disciplinary action must be taken against Minister Basil Rajapaksa as his last sitting was on the 10th of December 2021.[…]