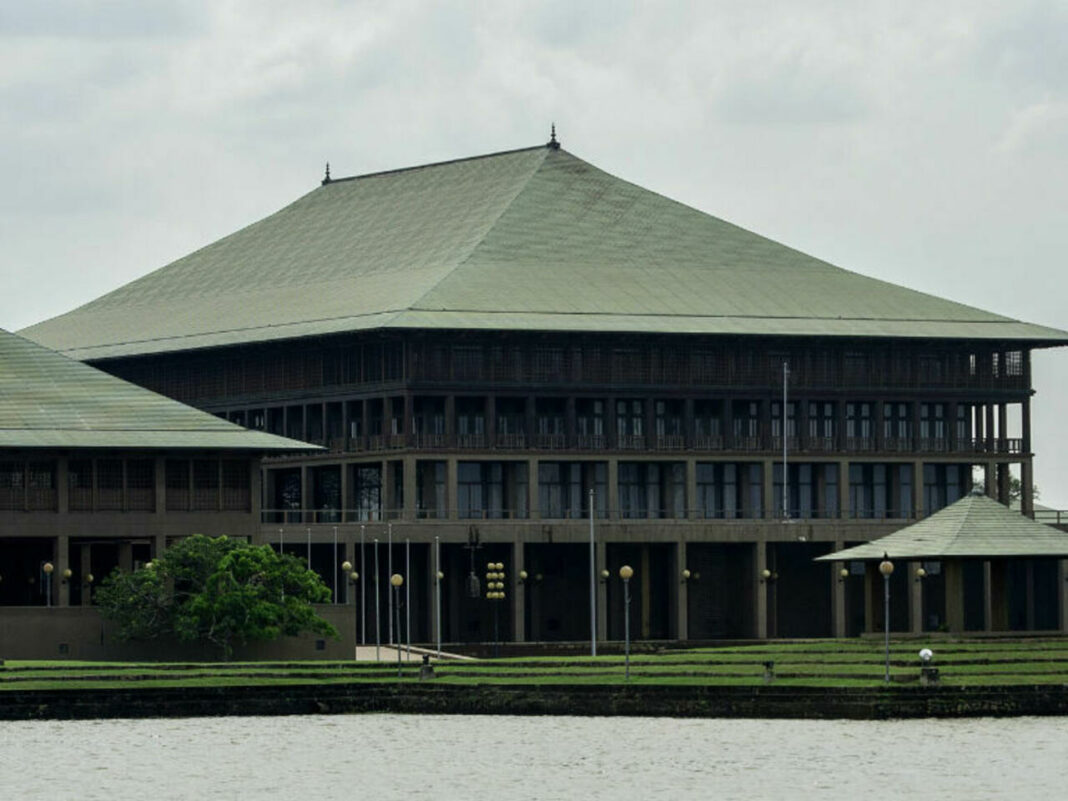 BY Dinitha Rathnayake The Centre for Human Rights and Research (CHR) called on all stakeholders to oppose the attempt made through the Sri Lanka Podujana Peramuna Government’s proposal to amend the electoral system to reduce female representation in the local government (LG). Releasing an official statement in this regard, the[…]