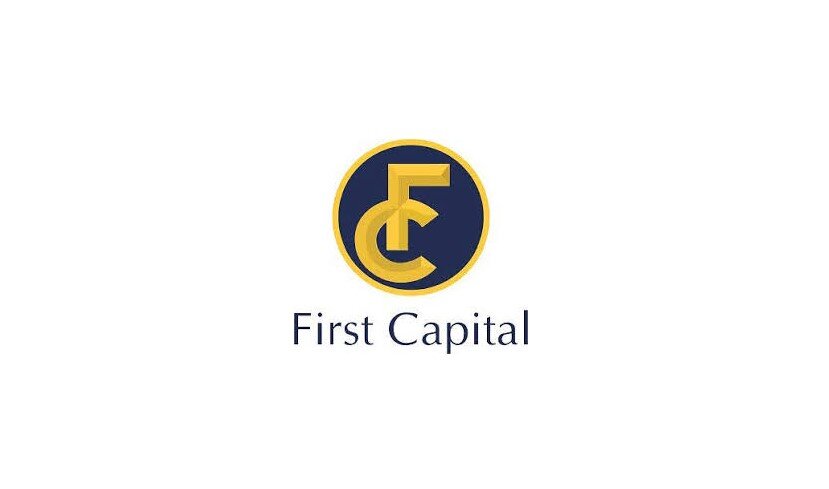 First Capital Research yesterday (10) stated that Sri Lanka’s foreign reserves recorded at $ 2.3 billion in February 2022 and due to a lack of expected foreign inflows, foreign reserves are expected to significantly deteriorate well ahead of the previous timelines.

Moreover, approximately $ 7.0 billion outstanding loan payments due for the next 12 months further kindles the situation, it added.

It added that as mentioned in the strategy report, in January 2022, they expected three rate hikes for 2022E targeting a total of 150 bps. However, under the worsening economic conditions, the Central Bank of Sri Lanka (CBSL) had to tighten 150 bps in two policy review meetings (in January 2022, 50 bps and in March 2022, 100 bps) while the March 2022 hike was a couple of months ahead of their expectations to balance the overall economy.

“Considering the significant deterioration in economic conditions, we increase our rate hike expectations to a total of four for 2022E from the previous three while targeting two rate hikes (200 bps) in the 2H2022E to combat the macro pressures,” First Capital noted.

In light of the weaker economic conditions, First Capital believes the CBSL will maintain the momentum on tightening policy rates resulting in yields to further surge at an accelerated pace, and expect it to move further over the upcoming months.