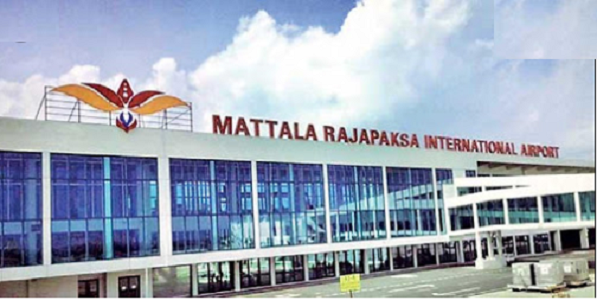 Wizz Air Abu Dhabi, the ultra-low-cost national airline of the UAE, has launched a new route from Abu Dhabi to Mattala, Sri Lanka along with the airline adding its first destination to South Asia which will allow customers from across the broader Wizz Air network to travel via Abu Dhabi[…]