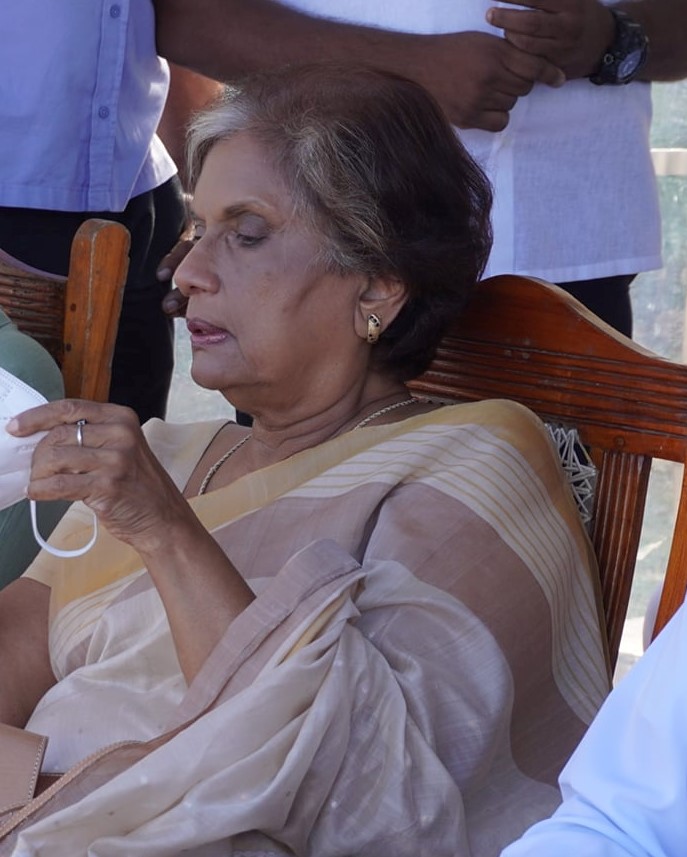 BY Buddhika Samaraweera The main reason for the current economic bankruptcy in the country is the serious financial frauds committed by the leaders of the Governments from 2005 to 2014, claimed former President Chandrika Bandaranaike Kumaratunga. Commenting to the media on Tuesday (8), she charged: “The main reason for the[…]