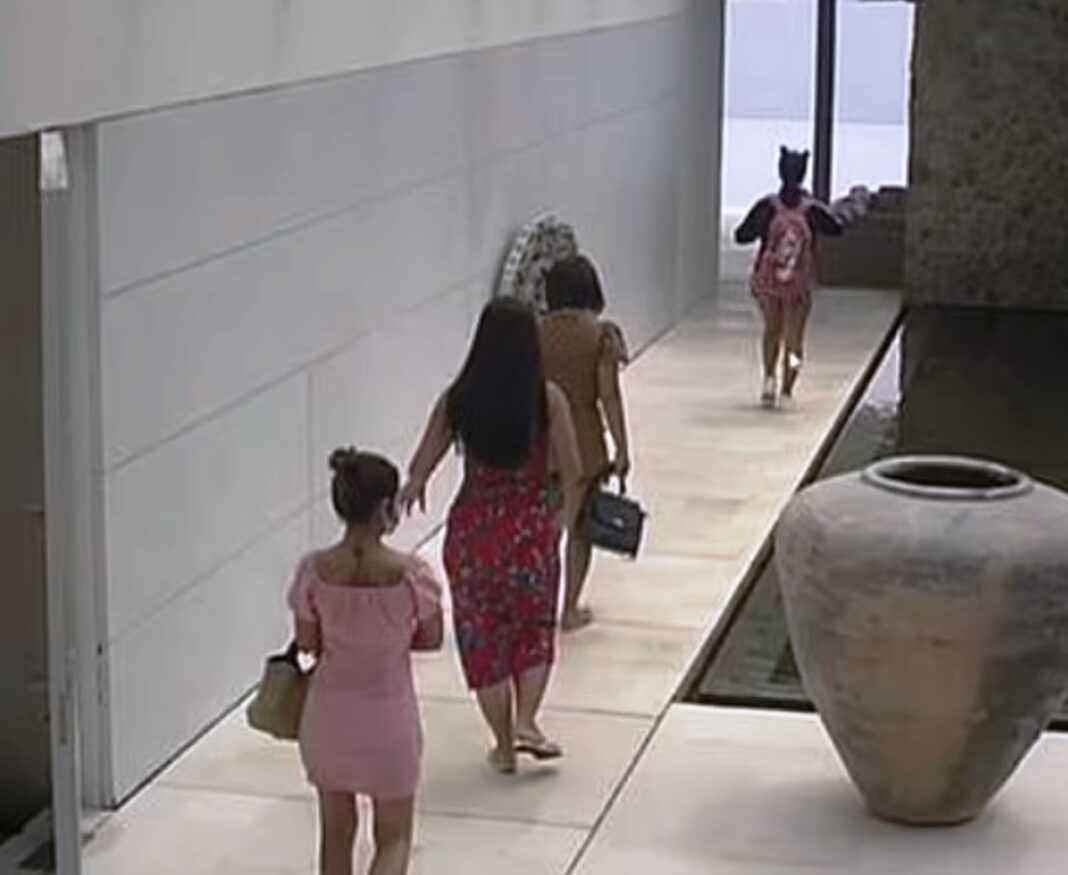 A Thai masseuse who was meant to give Shane Warne a foot rub has revealed how the former cricketer wouldn’t wake up when she knocked on his door.

His body was being flown to Australia for a private memorial service with his family and a state funeral at the Melbourne Cricket Grounds (MCG).

Four female masseuses were captured on the resort’s closed-circuit television (CCTV) leaving the resort minutes before his body was discovered, according to a report by local police.

International media reported yesterday (8) with exclusive CCTV footage taken from Thai police that one masseuse, Pen, had revealed she was booked to give massages, foot rubs, and nail treatments to Warne and his three friends at the villa about 5 p.m. on Friday.

That was after Warne had had a message and the two masseuses had left the resort.

She was expecting to give the cricket legend a foot rub but she and his maid couldn’t rouse him to get him to answer the door to his room.

“There was no sound in his room,” she had told The Sun.

She had then texted her boss: “He’s not having a massage now, he won’t wake up.”

He performed cardiopulmonary resuscitation (CPR) on the cricketer for 20 minutes until medics arrived and took over for another 20 minutes.

Warne was then rushed to hospital with a weak pulse, but despite another five minutes of CPR, he could not be saved.

Pen revealed she and her colleagues had been giving treatments to the entire group of friends before the tragedy unfolded.

“Shane was having a massage and the two other girls left before me,” she said. “I had a text saying that I would do his nails and a foot massage when they had finished.

“I think Shane was sleeping in his room the whole time because I didn’t see him while I was giving a nail treatment to his friend.

“’I was supposed to go to see Shane after that but when the maid knocked on his door there was no reply. They said he was sleeping, so I left.

“When I got home I was told he had died, so I was really sad. I think that he had been dead while I was in the villa.”

Pictures obtained exclusively by Mail Online from the Thai police report into his death forms an important part of the investigation.

The two masseuses who visited Warne’s room are believed to have been the last people to see him alive. Police have ruled out any foul play and an autopsy confirmed he died of natural causes.

A source close to the investigation had told Mail Online: “The images show four masseuses arriving at the resort at 1.53 p.m. on Friday, 4 March. Two of them went to give Mr. Warne a massage while the other two visited his friends.

“He is believed to have requested two masseuses from staff at the resort. Mr. Warne was found unresponsive by one of his friends at around 5.15 p.m.

“He appears to have suffered a heart attack. There is nothing to suggest that that there was any foul play relating to his death and no alcohol or drugs were discovered inside the room.

“The two women who visited Mr. Warne in the last moments of his life are of importance to the police investigation as they would have been the last to see him alive.”

Police chief Yuttana Sirisombat told Mail Online: “He called the girl to massage. It was just a massage. He didn’t die because of the massage. He wasn’t well.”

Detectives revealed last Saturday (5) that they found his room with spots of blood on the carpet and vomit after his friend performed CPR for at least 20 minutes before paramedics arrived.

Thai officials do not believe Warne’s death was suspicious, while also noting no alcohol or cigarettes were found inside the luxury villa.

Two spots of blood were found on the carpet at the foot of Warne’s bed as well as three blood-stained towels, and one pillow, with blood stains also on the mattress. Ambulance crews also reported a pool of vomit by the bed.