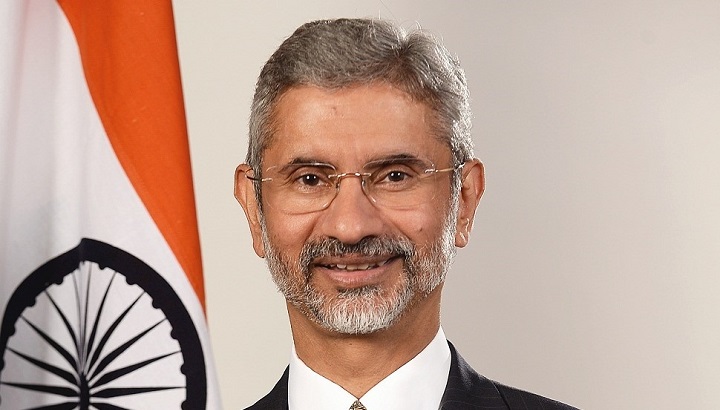 ECONOMYNEXT – India’s external affairs minister S Jaishankar has assured Sri Lanka’s finance minister Basil Rajapaksa of continued support, and a mutually convenient date is to be finalised for the latter to visit India in the second half of March, the High Commission of India in Colombo said.

The high commission tweeted Monday (07) night that the two ministers had a productive and cordial telephone conversation, in which Jaishankar had given his assurance that India will “continue to support Sri Lanka in all possible ways”.

EAM @DrSJaishankar and Hon’ble Finance Minister @RealBRajapaksa had a productive and cordial telephone conversation a while ago. EAM assured that #India will continue to support #SriLanka in all possible ways. They agreed to finalize a mutually convenient date in the second(1/2) pic.twitter.com/wTX2jTjtoS

Finance Minister Rajapaksa had twice cancelled a planned visit to India after initially securing a 500 million US dollar loan in December 2021, which was to be paid in early March.

According to the Sunday Times report, the Indian demands centre a number of maritime security agreements, particularly around the Trincomalee harbour. “These include Donier surveillance aircraft for the Sri Lanka Air Force, a ship repair dock for the Sri Lanka Navy in Trincomalee and posting of a Sri Lankan Navy officer at the Intelligence Fusion Centre, a Bahrain-based intelligence sharing office which is a US Navy initiative to combat international terrorism, the narcotics trade and ensure safe maritime passage for commercial vessels in the region,” the newspaper reported.

The call between Jaishankar and Rajapaksa came hours after Sri Lanka’s central bank said it is abandoning a 200 to the US dollar peg after printing money though multiple means which were making outflows greater than inflows, creating forex shortages and parallel exchange rates.

Sri Lanka’s forex markets are braced for a float of the rupee after the central bank said it will no longer hold the rupee at 200 to the US dollar, amid suggestions that further monetary tightening is needed to prevent a steep fall of the rupee.