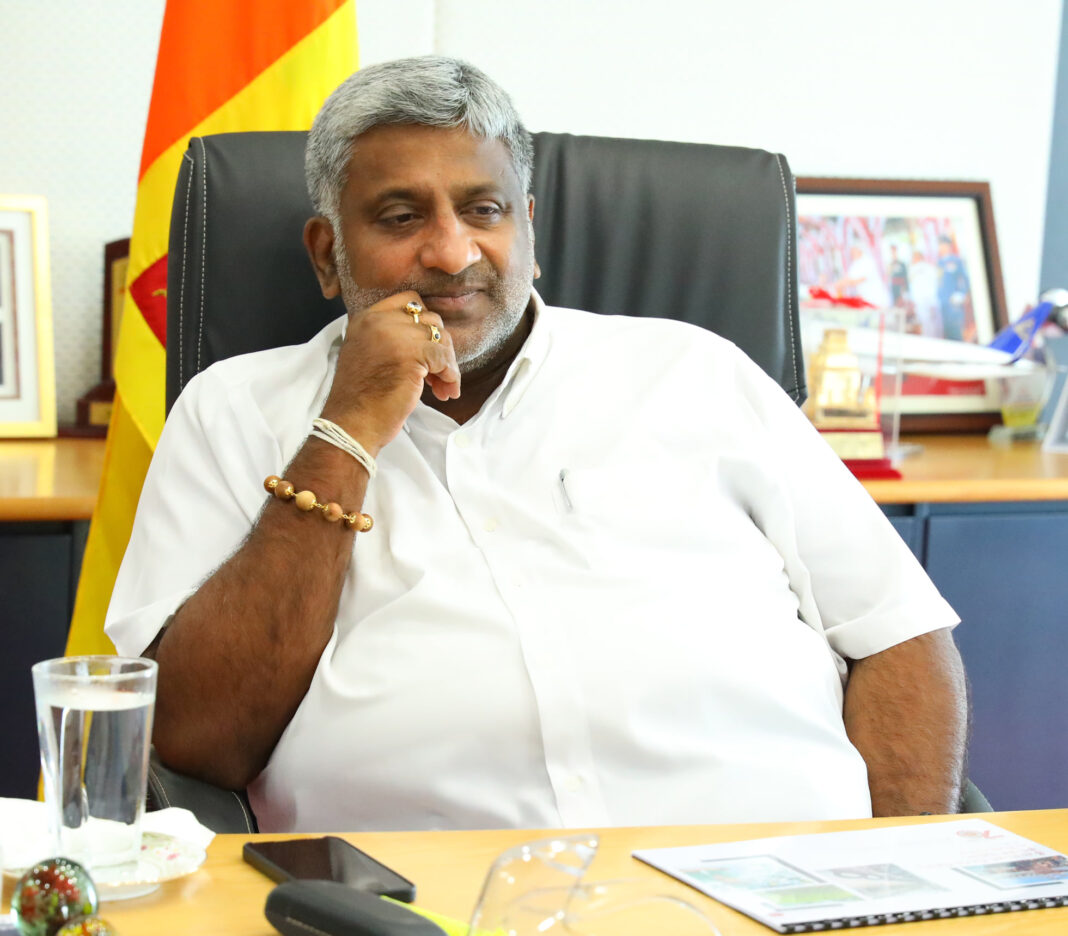 Minister of Tourism Prasanna Ranatunga has stated that the number of tourists who arrived in the country from 1 January to 6 March is 200,798.

According to the Sri Lanka Tourism Development Authority (SLTDA), 21,964 tourists arrived in the country during the first six days of March this year.

The country saw 82,327 tourist arrivals in January and 96,507 in February. This is the highest number of tourists visiting the country in a month after a period of two years owing to the Covid-19 pandemic.

In the last two months, the highest number of tourists to Sri Lanka has been from the Russian Federation. Ranatunga stated that Sri Lanka is currently paying special attention to the new tourism market targets in the world. The Minister pointed out that attention is being paid to a number of countries which had not previously promoted Sri Lanka as a tourist destination and special promotion programmes have been planned to target such countries.

In addition, a global tourism promotion programme is planned to be launched this year. Minister of Finance Basil Rajapaksa had recently agreed to provide $ 56 billion for this purpose in the second quarter of this year. Accordingly, these activities will be carried out, the Minister said.