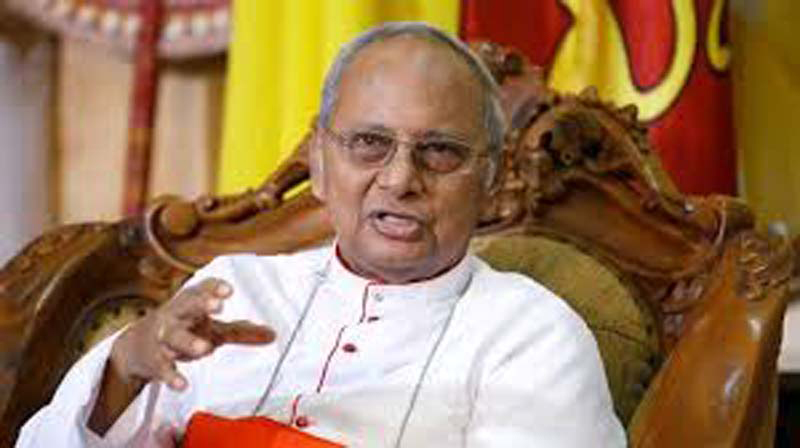 In his statement at the 49th Session of the United Nations Human Rights Council, Archbishop of Colombo Malcolm Cardinal Ranjith claimed that the Easter Sunday terror attacks were part of a “grand political plot”. “The first impression of this massacre was that it was purely the work of a few[…]