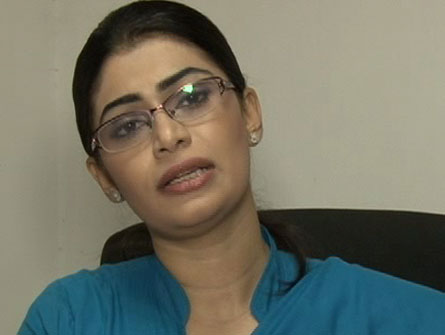 Appearing on a facebook live video, former Parliamentarian Hirunika Premachandra questioned the reason as to why Sri Lanka Podujana Peramuna (SLPP) MP Madhura Withanage would hold an egg-hurling protest outside the Samagi Jana Balawegaya (SJB) office in Kotte and added that being an educated person, he should not be stooping[…]