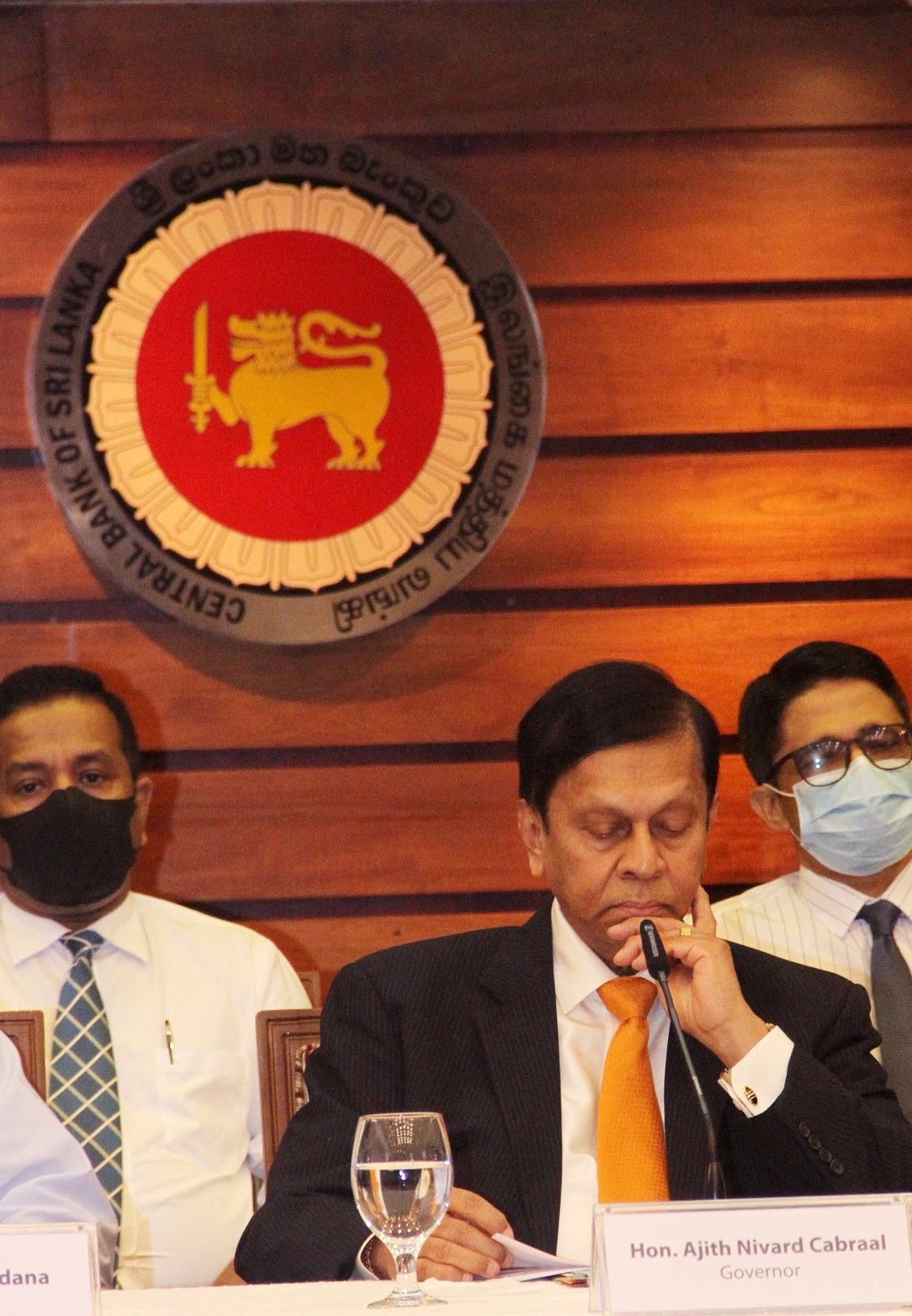 By The Sunday Morning Business Desk

Even though the Central Bank of Sri Lanka (CBSL) has increased its policy rates by 100 basis points, economists are of the view that there is more room for the Central Bank to accommodate a further tightened monetary policy stance.

Speaking to The Sunday Morning Business, Advocata Institute Chief Operating Officer Dhananath Fernando stated that the Central Bank should ideally increase its policy rates by more than 100 basis points and he believes that it will gradually do so in the future.

“I think the Central Bank is gradually approaching a tightening monetary policy stance because they do not want to shock people,” Fernando stated. He anticipates that during the next monetary policy review, the rates might be increased by a further 100 basis points.

After carefully considering the current and expected macroeconomic developments both globally and domestically, the Monetary Board of the Central Bank of Sri Lanka, at its meeting held on 3 March 2022, decided to reinforce its stance adopted in January 2022, and increase the Standing Deposit Facility Rate (SDFR) and the Standing Lending Facility Rate (SLFR) of the Central Bank by 100 basis points each, to 6.50% and 7.50% respectively.

It also made upward revisions to the caps imposed on interest rates applicable to credit cards to 20% per annum, on prearranged temporary overdrafts to 18% per annum, and on pawning facilities to 12% per annum. Directions to effect these regulated interest rates will be issued shortly.

He added that the Central Bank could have increased by at least 300 basis points and stated that markets would go and buy Treasury bills and bonds knowing that they would not increase the rates.

Meanwhile, Advocata Institute Senior Visiting Fellow Dr. Roshan Perera stated that CBSL Governor Ajith Nivard Cabraal was talking about increasing savings and added it was the path to follow, because the country had been spending more than it was earning. “So we really need to save,” Dr. Perera added.

Considering the current interest rates versus inflation, she noted that due to the negative interest rates people were reluctant to save. “He [the CBSL Governor] mentioned that deposit rates are low and there is more money in circulation,” she said.

The economist said that there was room for further hikes in rates but added that it had to be a gradual process. However, she pointed out that there had to be other things that needed to be enacted, such as fiscal discipline. “Then you don’t have to have so much money in circulation.” she added.

If that happens, Dr. Perera asserted that there would be an impact which would bring down inflation. “For the first time in a while, I can see a fairly comprehensive assessment of what needs to be done,” the economist said, noting that the only thing the CBSL had to address now were the exchange rates.

According to her, certain things that had been mentioned by the International Monetary Fund (IMF) and those put out by the CBSL showed similarities, except for the exchange rates and debt restructuring, which had not been talked about yet.

Speaking on the sudden increase of 100 basis points, she further said that Sri Lanka had waited until it was too late to undertake such drastic changes, especially when other countries were increasing gradually by at least 25 basis points at a time, allowing the market to adjust.

Singapore’s policy move came just a day after data showed that core inflation in the city-state climbed in December by the fastest pace in nearly eight years.

“This move builds on the pre-emptive shift to an appreciating stance in October 2021 and is appropriate for ensuring medium-term price stability,” the Monetary Authority of Singapore said, referring to its tightening move late last year.

Last year, many Asia-Pacific economies largely shrugged off inflationary threats that had rattled policymakers in Europe and the US, but that thinking now appears to be shifting.

For instance, in Japan, a country renowned for its stubbornly tepid price growth, policymakers have also acknowledged creeping inflation pressures. South Korea’s Central Bank had also pushed up interest rates for the second time for the year 2021 due to concerns over higher prices and rising household debt.