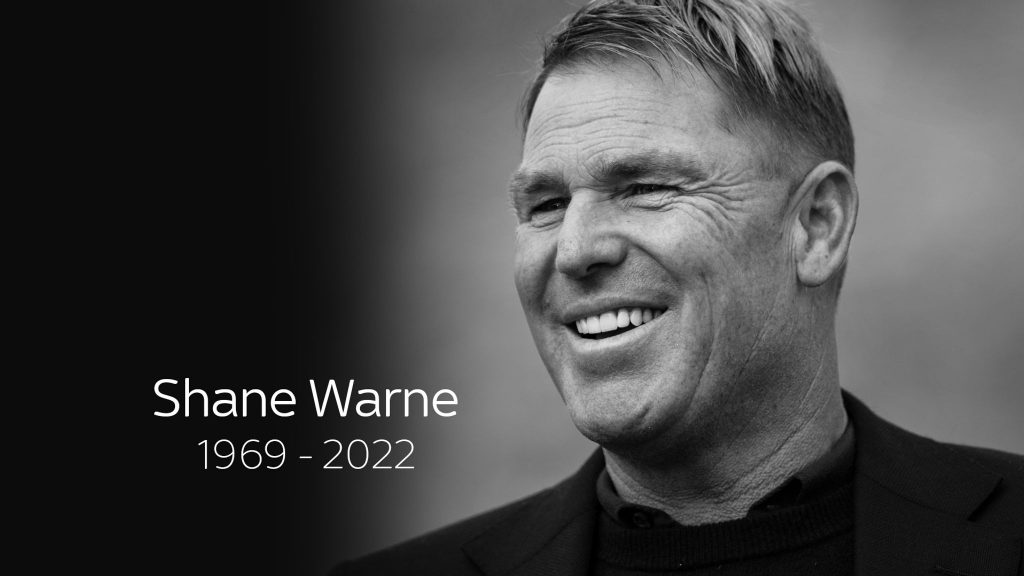 Australia cricket legend and the greatest leg-spinner of all-time, Shane Warne, has died, aged 52. Warne’s management released a brief statement in the early hours of Saturday (AEDT), that he passed away in Koh Samui, Thailand, of a suspected heart attack. “Shane was found unresponsive in his villa and despite[…]