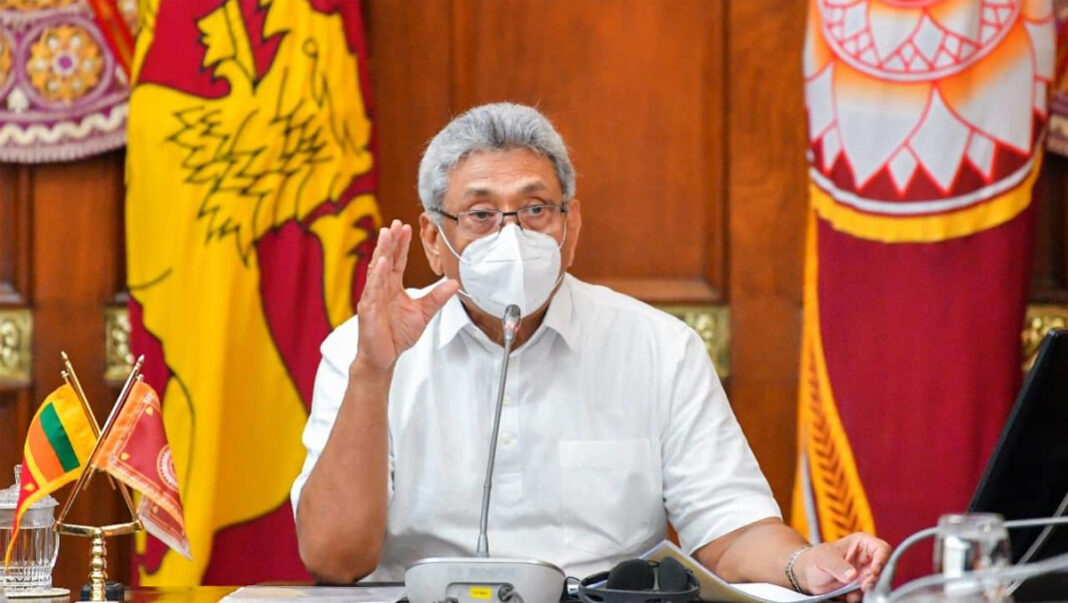 ECONOMYNEXT – Sri Lanka President Gotabaya Rajapaksa sacked two key cabinet ministers of his coalition government, a day after the two criticized his administration over the handling of an economic crisis as forex shortages hit the energy sector.

The two, who are leaders of separate parties, on Wednesday had severely criticized the handling of an economic crisis under the current administration.

“You cannot be in the government and also criticize it,” Gamini Lokuge, former Power Minister who replaced Gammanpila told reporters outside the Presidential Secretariat in Colombo after sworn in.

The move exposed the split within the ruling Sri Lanka Podujana Peremuna (SLPP) ruling coalition, which has nearly two third majority in the 225-member legislature.

Both Gammanpila and Weerawansa helped the SLPP to win the 2019 presidency and 2020 parliamentary polls. However, they had raised their concerns over the conduct and policies of the government in public.

Ruling party politicians charged the two of deliberately criticizing the administration to get sacked and safeguard their political future.

The ruling party’s popularity has fallen sharply after its failure to handle the economic and debt crisis. A prolonged dollar shortage has led to extending power crisis and increased the risk of facing a sovereign debt default this year.

Gammanpila had been facing flack over fuel shortages after money printing created forex shortages and ships waited to unload fuel.

The inability to clear fuel had led to over 7 hours of power cuts, which was compounded by a drought.