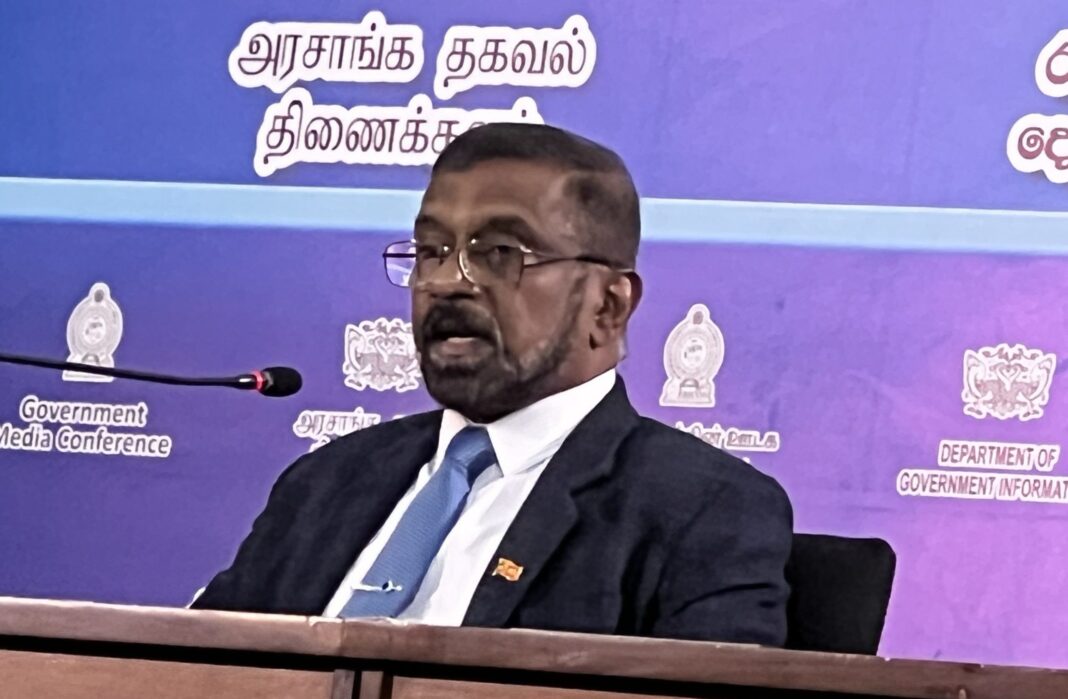 ECONOMYNEXT – Sri Lanka is confident that the European Union will not withdraw the lucrative GSP Plus trade concession immediately as it has already addressed some concerns raised by the block on human rights, Foreign Ministry Secretary Jayanath Colombage said.

The Generalised Scheme of Preferences (GSP) Plus – an annual trade concession worth over 500 million US dollars – has boosted Sri Lanka’s exports to EU member states. Sri Lanka lost access to GSP Plus in 2010 due to alleged human rights violations but regained it in 2016 after pledging to implement 27 international conventions.

However, Sri Lanka has failed to implement several commitments it had made to the EU and the bloc has warned that the concession could be withdrawn if the island nation fails to implement a few key demands including the repeal of the Prevention of Terrorism Act (PTA) and the release of long detained suspects under the PTA.

“We are fairly confident that the GSP Plus will not be withdrawn immediately because we have provided very credible, genuine answers to the queries made by the EU Commission,” Colombage told a media conference ahead of his visit to face United Nations Human Rights Council sessions starting on Monday (28) in Geneva.

“One of the main focuses of the EU was the PTA. Now we have done the amendment and it is before the parliament. Hopefully, on the 8th or 9th of the next month, it will become the law of the country. So that is the concrete positive step we have taken.”

“They were also very concerned about long term returnees. Eighty-one detainees are already released and we will release more. Because this is all Sri Lankans languishing in a jail somewhere and it is not fair to keep them any longer.”

A loss of GSP+ will be a huge blow to cash-strapped Sri Lanka which is facing an unprecedented economic and debt crisis. The concession has helped Sri Lanka earn more US dollars at a time the island nation cannot borrow from international capital markets due to a series of rating downgrades by global rating agencies.

Foreign Minister G L Peiris has tabled the amendment in parliament though a debate has yet to be scheduled. Though government critics say the move was to hoodwink the international community ahead of the next week UNHRC session and prevent the loss of GSP+, some government officials say the amendment will dilute the power of authorities to detain suspects for a long period.

Colampage said the GSP+ has really helped fishermen, garment factories, and farmers more than the government.

“And if it is withdrawn, these will be the worst affected categories,” he said. (Colombo/Feb25/2022)