SLC asks Avishka Gunawardene to stay back in India – The Morning 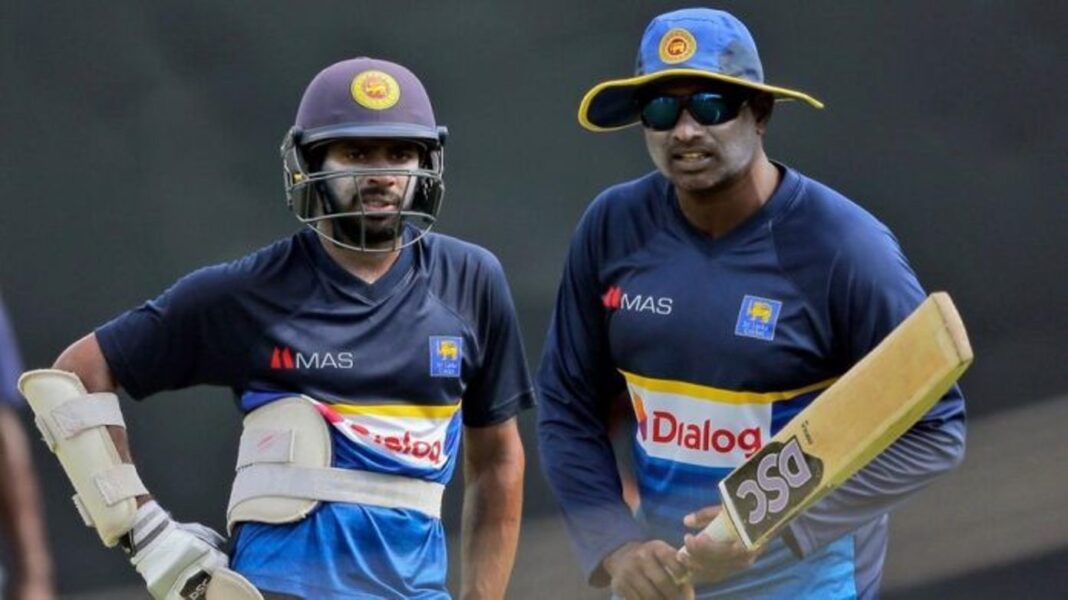 Current Sri Lanka Under-19 Cricket Head Coach and former Sri Lanka opening batsman Avishka Gunawardene has been overseeing the Sri Lanka national Test team as its ad-hoc batting coach only for a couple of weeks – two weeks in Sri Lanka before the tour and a few more sessions in India. Now Sri Lanka Cricket (SLC) has taken steps to extend Gunawardene’s services until the end of the two-match Test series in India mainly due to the remarkable impact his coaching has created on the team as a whole, The Morning Sports reliably learnt yesterday (2).

“He did two weeks of coaching here in Sri Lanka. He was then supposed to do a few more sessions in India and then return to Sri Lanka. But SLC has now requested Avishka to stay on till the end of the entire series,” an SLC source told The Morning Sports yesterday.

“Avishka has done wonders with the team for the very short period of time and all the players are really happy about his involvement. He has been involved in ironing out whatever differences among the players and has done wonders in raising the confidence of the Test team,” the source further added.

Now the side rearing to go

Under Gunawardene’s watch, Sri Lanka U-19 beat Bangladesh and England at home before faring impressively in the recent World Cup of the age group, in the West Indies, where they beat Australia, Scotland, and the hosts before losing unexpectedly to Afghanistan in the quarter-finals.

“The most important thing is that he (Gunawardene) has talked to each and every player. This has given an added impetus to strengthen the team’s unity. Now the side is actually rearing to go,” he said.

The source further said Gunawardene might be appointed permanently as Sri Lanka batting coach depending on how the batters are going to perform in the two-match series.

Sri Lanka will take on India tomorrow (5) in Mohali aka Sahibzada Ajit Singh (SAS), Nagar district in the Indian state of Punjab in their first Test before they move down the country to Bengaluru in the State of Karnataka for the second Test which is starting on 12 March.

Sri Lanka have never beaten India on Indian soil in 20 meetings before. The last time they won against India was six years ago in August 2015, in Galle.

Sri Lanka have three tough assignments coming up soon: against Bangladesh away from home and against Australia and Pakistan, both at home.

Sri Lanka is without a permanent head coach after Mickey Arthur’s term ended in December. SLC High-Performance Centre (Colombo) Fast Bowling Coach Rumesh Ratnayake is working as the interim head coach of the team while Ruwin Peiris of the same centre has been looking after the batting side of the national team until a permanent coach is appointed.

Sri Lanka have already played in three white-ball series this year – against Zimbabwe (at home), Australia (away), and India (away) – without a permanent coaching staff.