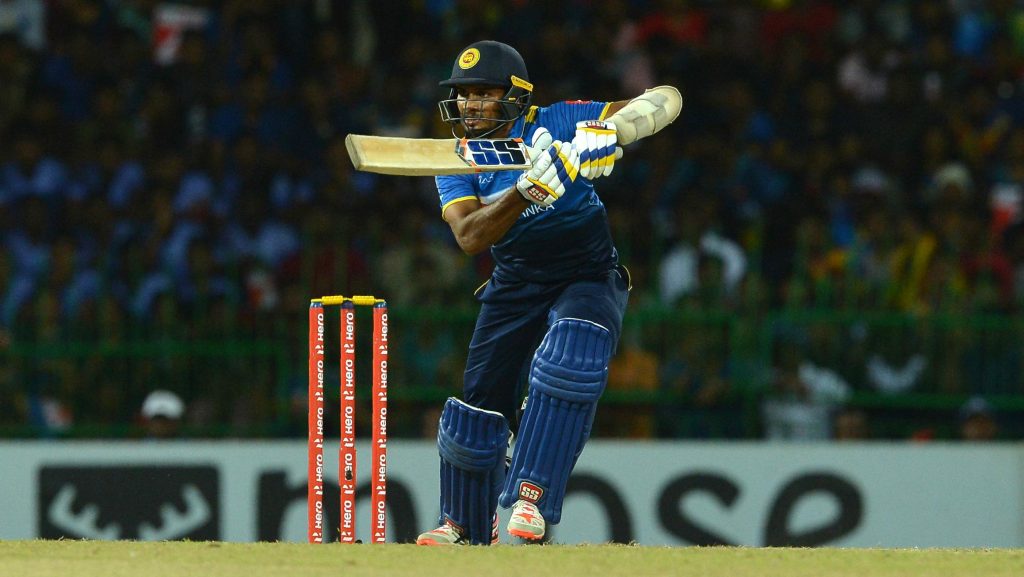 Sri Lanka came back from 18 for three thanks to another captain’s knock of 74 from Dasun Shanaka to post 146 in the third and final Twenty20 International (T20I) against India at Dharamshala.

Another day, another match, another top-order slump

Shanaka’s decision to bat first backfired so badly in the power play. The Lankans were 18 for three at the end of six overs with Dhanushka Gunathilaka, Pathum Nissanka, and Charith Asalanka falling for single digits. What was more disappointing is the way in which the three batters lost their wickets.

However, Shanaka’s good run with the bat continued as he stroked a masterful inning to carry Sri Lanka to a respectable total. It only makes you wonder if only the top order could have contributed a bit more.

Skipper Sharma opted for five bowlers and two bowling all-rounders for the last game. Choosing only four specialist batters goes to show how he has judged the bowling capacity of the Lankan side.

However, Sharma only used the five bowlers. Avesh Khan was the pick of them with two for 23. His opening spell, along with Mohommed Siraj, gave the upper hand to the Indians. Kuldeep Yadav bowled a decent spell while Ravi Bishnoi went for a few at the back end.