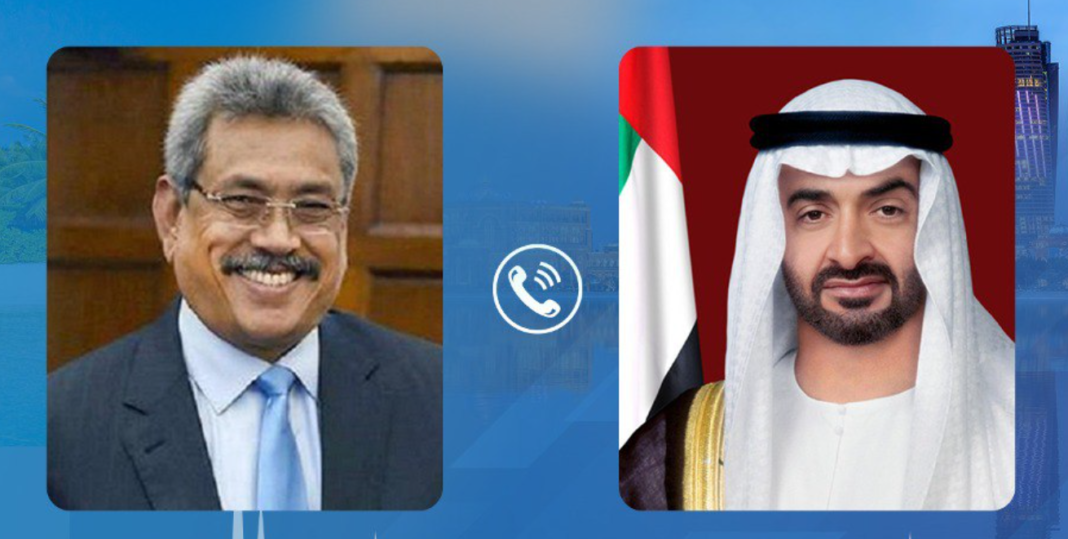 Sheikh Mohamed bin Zayed Al Nahyan, Crown Prince of Abu Dhabi and Deputy Supreme Commander of the UAE Armed Forces, has received a phone call from President Gotabaya Rajapaksa. During the call, historical ties between the two countries were reviewed, with the leaders stressing on the importance of continuing to[…]