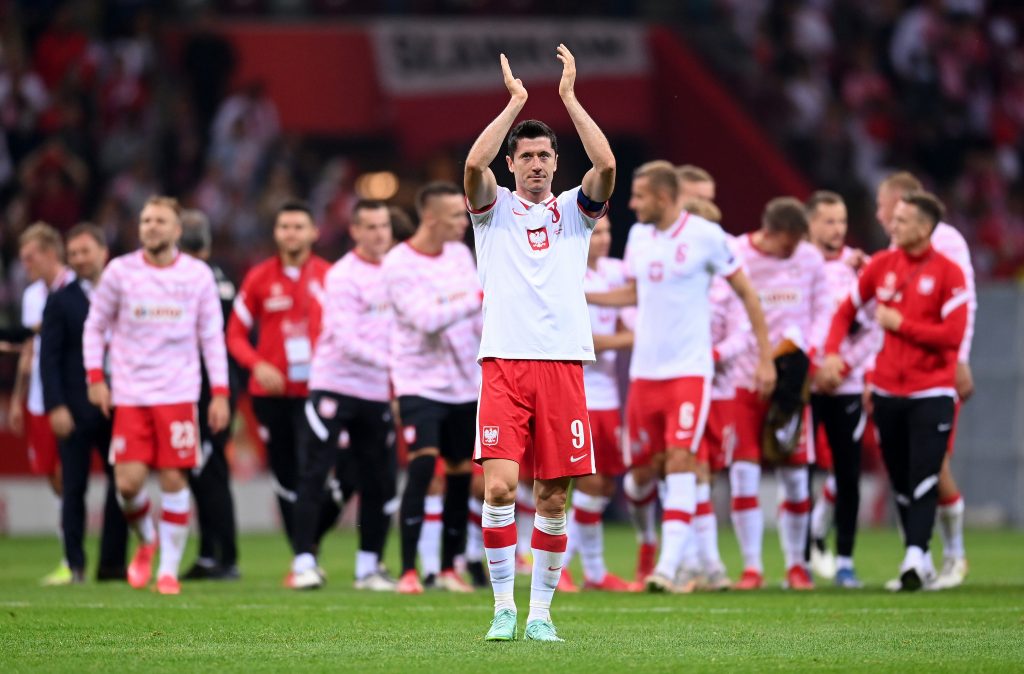 We met with great disappointment the decision of the IOC

The International Olympic Committee’s (IOC) call for the sporting schedule to be pulled from Russia and the national flag and anthem to be banned from events would violate the rights of athletes, the country’s Sports Minister Oleg Matytsin said, reported Russia-based RT Sports on Saturday (26).

In a statement on Friday (25), the IOC told International Sports Federations to take strong action against Russia following the invasion of Ukraine, as well as applying the same punishments to Belarus.

The committee’s Executive Board wants the sanctions in addition to measures already imposed by the World Anti-Doping Agency (WADA) against Russia as part of a ruling in 2019 ordering the country to compete under a neutral banner and without its national anthem.

Leaders emphasised that they had no events in Russia or Belarus planned and voiced concerns over the safety of athletes, adding that they aim to co-ordinate “humanitarian assistance” in Ukraine.

“We met with great disappointment the decision of the IOC,” Matytsin was quoted to have said by Match TV.

“We consider these recommendations inadequate in relation to Russian sports. In our opinion, their implementation will lead to a violation of the rights of Russian athletes.

“We consider it important for the IOC to remain the guarantor of the unity of the international sports movement and to prevent the politicisation of sports.

“The Ministry of Sports is constantly in touch with sports federations. We will protect the rights of our athletes, which are our absolute priority.”

Although Russian athletes will be allowed to compete at the Paralympic Games in Beijing, which begin on Friday (4 March), the IOC announcement came at the end of a week of escalating sporting sanctions against Russia.

The Union of European Football Associations’ (UEFA) decision to switch the Champions League final in May from St. Petersburg to Paris was the most high-profile of those, and the European football administrative body also said that Russian national and club teams will be required to play home games in neutral settings.

Valeri Karpin’s national team will have to play a home World Cup 2022 playoff match in March away from Russia, with opponents Poland claiming they are unwilling to fulfil the fixture because of the military operation in Ukraine.

The IOC said it had set up a taskforce to work with members of the Olympic community in Ukraine and would be “closely monitoring” developments.

PZPN President Cezary Kulesza announced that the national team does not intend to face Russia, and that the organisation was in talks with Sweden and the Czech Republic to “present a common position to FIFA”.

The winner of the tie between Russia and Poland is due to face the winner of Sweden’s match with the Czech Republic.

Those matches had been due to be played in Russia, but the Union of European Football Associations or UEFA announced on Saturday (26), reported Ali Iveson of the England-based Inside the Games, that the country is not able to stage any games in UEFA competitions indefinitely.

The PZPN stance comes in the wake of Russia invading Ukraine, and the SvFF has joined it, with President Karl-Erik Nilsson insisting that “regardless of what FIFA chooses to do, we will not play against Russia in March”.

Hundreds of people have died in the fighting, including civilians, and the international sporting community has widely condemned the military action.

The International Olympic Committee (IOC) has called for Russia and Belarus – which is aiding the invasion – to be stripped of all sporting events which have not already been moved.

As much as Daniil Medvedev cared about taking over the No. 1 ranking in men’s tennis, he knew there were more serious matters happening involving his home nation of Russia.

A loss by Novak Djokovic at the Dubai Championships meant that the Serbian player would move down to No. 2 and Medvedev was assured of becoming the 27th man to hold the top spot in the Association of Tennis Professionals (ATP) – even before Medvedev reached the semi-finals by winning his match at the Mexico Open, reported Yahoo Sports in the US on Friday (25).

“Watching the news from home, waking up here in Mexico, was not easy,” Medvedev said after beating Yoshihito Nishioka 6-2, 6-3.

“By being a tennis player, I want to promote peace all over the world. We play in so many different countries; I’ve been in so many countries as a junior and as a pro. It’s just not easy to hear all this news… I’m all for peace.”

Medvedev noted that the pair that won the doubles title at the Marseille Open last week included one Russian (Andrey Rublev) and one Ukrainian (Denys Molchanov), saying: “This was amazing, because people need to stay together.”

Reflecting on the day, Medvedev added: “In these moments, you understand that tennis sometimes is not that important… It was not easy to play and I’m happy that I managed to win the match, but it was a bit of a roller-coaster day for me.”

The 26-year-old Medvedev, who won last year’s US Open for his first Grand Slam title, said he received congratulations from other players about his new ranking, which will become official today (28).

Meanwhile Andrey Rublev has called on the Russian Government to cease its attack on Ukraine, writing “No war please” on a camera after progressing to the Dubai Tennis Championships final.

The world No. 7 made the powerful gesture in the immediate aftermath of his win over Poland’s Hubert Hurkacz.

Rublev is among a growing number of Russian athletes to have expressed solidarity with Ukraine and opposition to the invasion, despite the potential of repercussions from the Russian authorities.

More than 1,500 people have been arrested in Moscow for demonstrating against Russia’s military assault on Ukraine.

Another prominent Russian athlete to have called for an end to hostilities include ice hockey great Alexander Ovechkin.

Rublev’s written message comes after he had already weighed in on the situation following a quarter-final victory over Mackenzie McDonald of the U.S.A.

“In these moments you realise that my match is not important,” Rublev said.