On This Day – 4 and 5 March: Happy birthday Ishara Amerasinghe! – The Morning 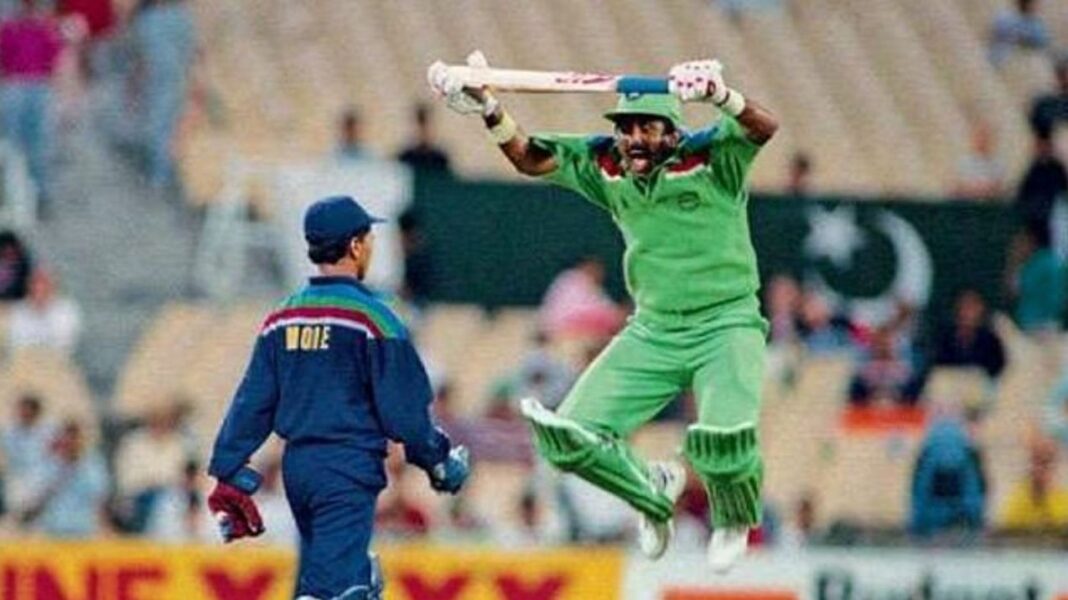 1992 – In the World Cup match in Sydney, which India won by 43 runs, Javed Miandad mimicked Kiran More’s hyperactive form of appealing by repeatedly jumping up and down 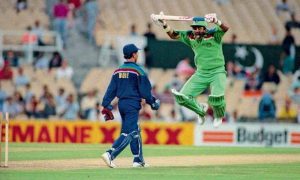 1986 – Allan Border became only the fifth batter ever to score two centuries in a Test match, in Christchurch, New Zealand

2021 – In Antigua Kieron Pollard become only the third batter to hit six sixes in an over in international cricket – and the second in Twenty20 Internationals – after Herschelle Gibbs in the 2007 World Cup and Yuvraj Singh in the 2007 T20 World Cup. Sri Lanka bowler Akila Dananjaya had just rocked West Indies with a hat-trick in his previous over before Pollard laid into him

1931 – Herman Griffith dismissed Don Bradman for a duck for the first time in his Test career, in Sydney 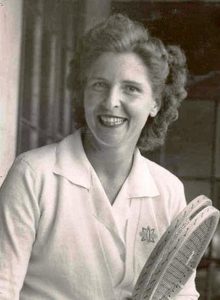 1949 – Donald Bradman plays his last innings in first-class cricket, gets 30 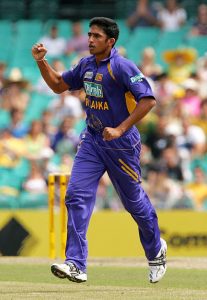