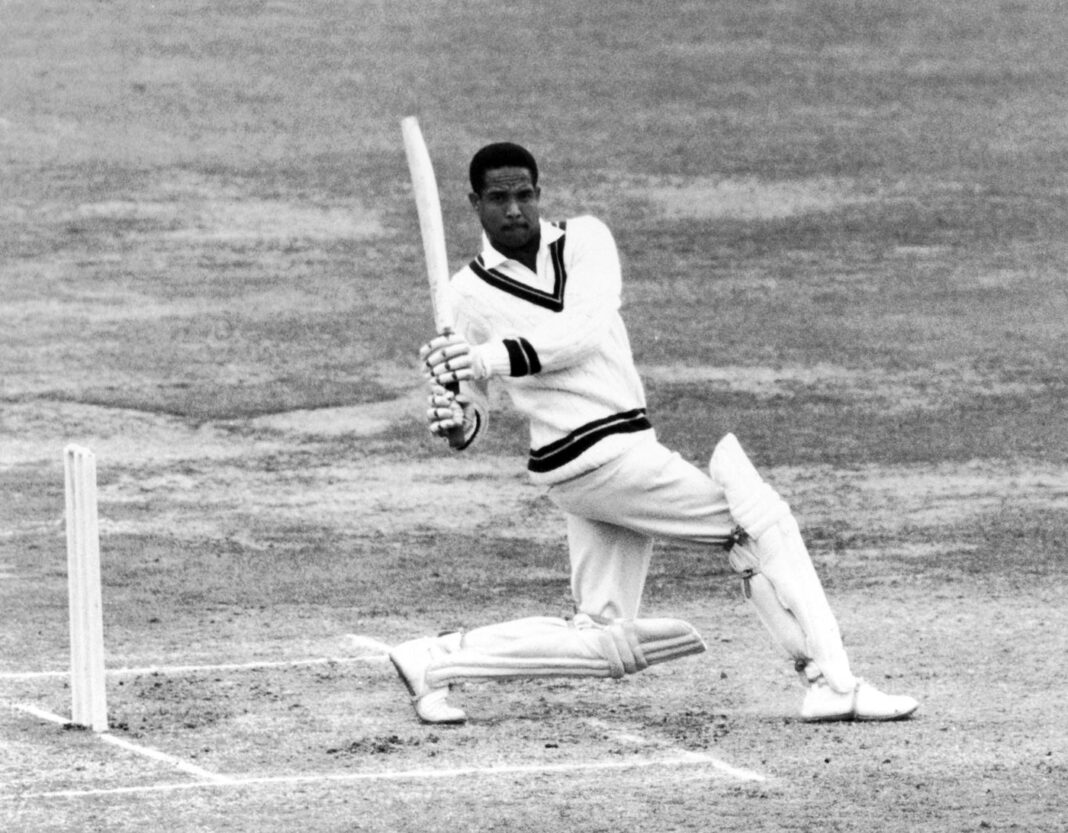 1921 – The first-ever Ashes Test cricket whitewash. Australia finish it in Sydney today with another comprehensive victory; this time by nine wickets

1958 – The 21-year-old Garry Sobers turned his maiden Test century into a stunning 365 not out at Sabina Park, beating by one run the previous highest score in Test cricket, Len Hutton’s 364 against Australia in 1938 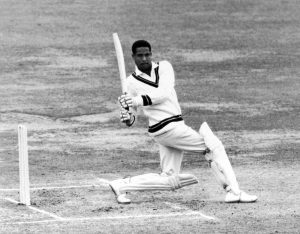 1980 – “Boom boom” Shahid Afridi, who scored One-Day International (ODI) century off 37 balls in his debut at the age of 16, against Sri Lanka in Kenya, is born 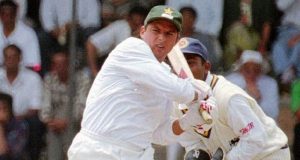 1992 – Pakistan were routed for 74 runs by England on a sweaty track in Adelaide during the World Cup, but rain washed out the match giving Pakistan one point that was the difference between qualification for the semi-finals and an early exit. They went on to win the World Cup that time under Imran Khan!

1918 – Birth of Ceylonese hurdler Duncan White, the first Olympic medallist from Sri Lanka, then Ceylon – a silver medal in men’s 400 m hurdles in 1948 in London 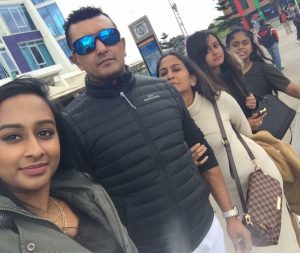 Sanjeewa Weerasinghe with his family in Australia

1996 – In Delhi, Sri Lanka massacre India by six wickets in a cricket World Cup Group game, chasing 272 to win. The match is remembered for Sanath Jayasuriya’s thundering 79 which prompted retirement of Indo fast-bowler Manoj Prabhakar from the game as he went for 33 runs in two overs and 47 in his four 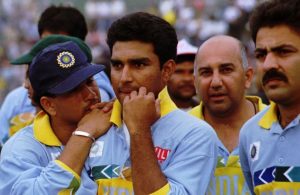 1974 – Australia batter Greg Chappell cracks a Test-best 247 not out and 133 in a Test in Wellington. His elder brother made 145 and 121 making it the only instance of brothers scoring a hundred in both innings of a first-class match 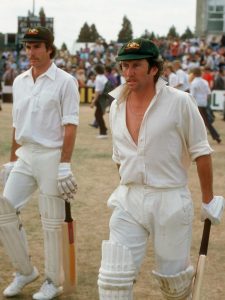 In 1974, Australia’s Greg (on left) and Ian Chappell became the only brothers to score centuries on both innings in a Test

1964 – Birth of American surfer Laird Hamilton, the co-inventor of tow-in surfing. He holds the records for the heaviest wave ever ridden successfully 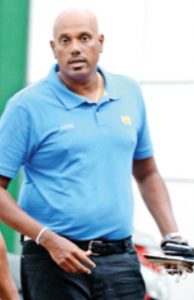