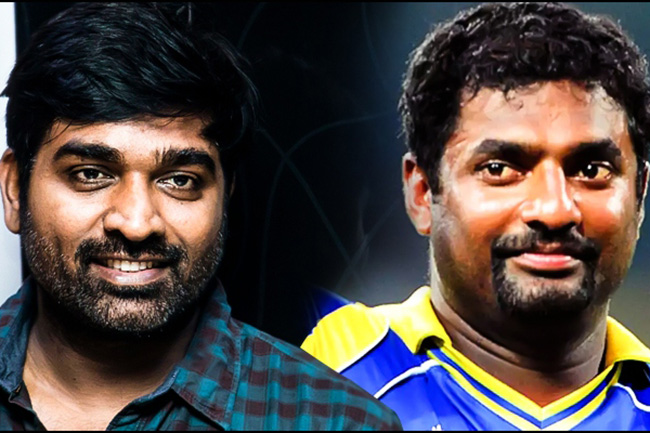 Muttiah Muralitharan is considered one of the greatest bowlers in the history of cricket and the biopic’s name ‘800’ is a tribute to the number of wickets he has taken in Test cricket.

Muttiah Muralitharan is the only cricketer to have taken 800 wickets in Tests, comfortably ahead of Australia legspinner Shane Warne, who has taken 708 wickets.

It was rumored that Vijay Sethupathi had been taking lessons from Muttiah Muralitharan some time back and in an earlier interview, he had stated how happy he was to have been associated with the iconic bowler.

The cast and crew have not yet been announced for the biopic apart from the confirmation of Vijay Sethupathi as the main lead.

Muttiah Muralitharan started his cricketing career in 1992 and in the course of 18 years, he is the only bowler to top the ODI and Test bowling charts with 534 and 800 wickets respectively.

He has the most five-wicket and 10-wicket hauls in Tests by any bowler. Muralitharan took his 800th wicket when he dismissed Pragyan Ojha in the Galle Test of 2010 and immediately after that, he announced his retirement from Tests.

In the Indian Premier League, Muttiah Muralitharan has played for Chennai Super Kings and Royal Challengers Bangalore while currently, he is the bowling mentor for Sunrisers Hyderabad.