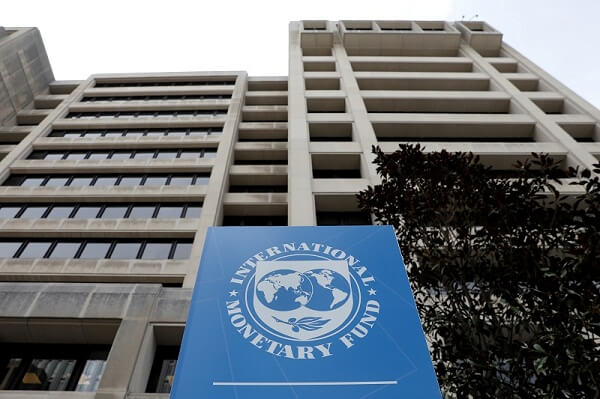 The Executive Board of the International Monetary Fund (IMF), concluding the Article IV consultation with Sri Lanka on 25 February, sees scope for raising income tax and value-added tax (VAT) while minimising exemptions with the tax-to-gross domestic product (GDP) ratio remaining at a lower level.

Issuing a statement yesterday (3), the IMF stated that its directors encourage continued improvements to expenditure rationalisation, budget formulation, and execution, and the fiscal rule.

“They also encouraged the authorities to reform state-owned enterprises and adopt cost-recovery energy pricing. Directors agreed that a tighter monetary policy stance is needed to contain rising inflationary pressures, while phasing out the Central Bank’s direct financing of budget deficits,” the statement added.

They welcomed the policy actions that helped mitigate the impact of the pandemic on the financial sector.

Directors called for renewed efforts on growth-enhancing structural reforms. They stressed the importance of increasing female labour force participation and reducing youth unemployment. Further efforts are needed to diversify the economy, phase out import restrictions, and improve the business and investment climate in general.

Directors also called for prudent management of the Colombo Port City project, and continued efforts to strengthen governance and fight corruption. They noted the country’s vulnerability to climate change and welcomed efforts to increase resilience.

The IMF stated that annual fiscal deficits exceeded 10% of GDP in 2020 and 2021, due to the pre-pandemic tax cuts, weak revenue performance in the wake of the pandemic, and expenditure measures to combat the pandemic. Limited availability of external financing for the Government has resulted in a large amount of Central Bank direct financing of the Budget.

“Public debt is projected to have risen from 94% of GDP in 2019 to 119% of GDP in 2021. Large foreign exchange (FX) debt service payments by the Government and a wider current account deficit have led to a significant FX shortage in the economy. The official exchange rate has been effectively pegged to the US dollar since April 2021.”

According to the IMF, the economic outlook is constrained by Sri Lanka’s debt overhang as well as persistently large fiscal and balance of payments (BoP) financing needs. GDP growth is projected to be negatively affected by the impact of the FX shortage and macroeconomic imbalances on economic activities and business confidence. Inflation recently accelerated to 14% (year-over-year [YoY]) in January 2022 and is projected to remain in the double digits in the coming quarters, exceeding the target band of 4-6%, as strong inflationary pressures have built up from both supply and demand sides since mid‑2021.

“Under current policies and the authorities’ commitment to preserve the tax cuts, the fiscal deficit is projected to remain large over 2022–26, raising public debt further over the medium term. Due to persistent external debt service burden, international reserves would remain inadequate, despite the authorities’ ongoing efforts to secure FX financing from external sources.”

It added that the outlook is subject to large uncertainties with risks tilted to the downside. Unless the fiscal and BoP financing needs are met, the country could experience significant contractions in imports and private credit growth, or monetary instability in case of further Central Bank financing of fiscal deficits. Additional downside risks include a Covid-19 resurgence, rising commodity prices, worse-than-expected agricultural production, a potential deterioration in banks’ asset quality, and extreme weather events. Upside risks include faster-than-expected tourism recovery and stronger-than-projected foreign direct investment (FDI) inflows.