Demand for generators skyrocket, suppliers run out of stock – The Morning 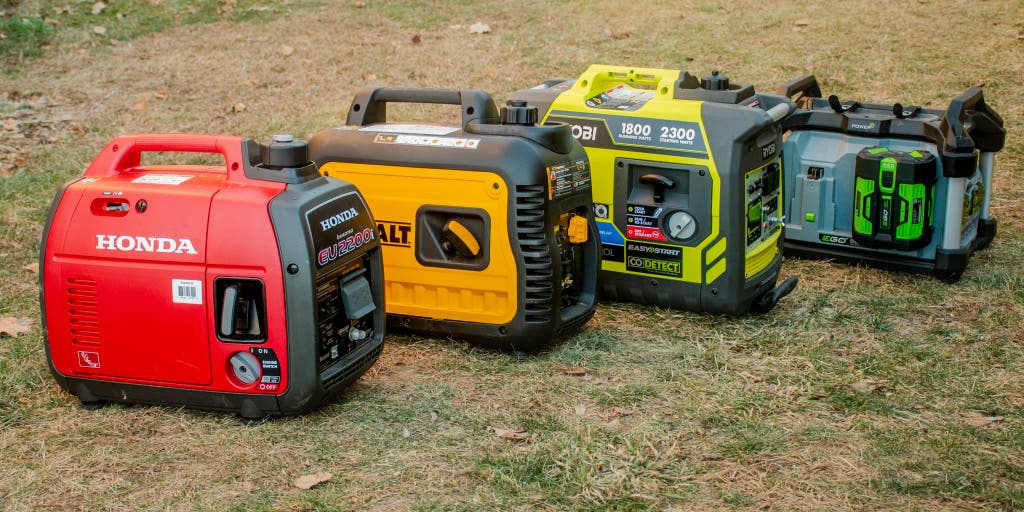 Suppliers of generators for sale or rent are reporting a high demand beyond their ability to cater as the public is increasingly looking for alternatives to receive an uninterrupted supply of electricity amidst daily islandwide power shortages and hence, they are investing in backup sources of electricity for their homes and businesses.

Speaking to The Morning Business yesterday (3), a supplier of generators for rent stated that since January 2022 he has been bombarded daily by queries from the public regarding the availability of his diesel generators for rent and that despite being a veteran player in the industry, he simply cannot accommodate this increase in demand.

He further stated: “As a consequence of the increased demand, the rates for hiring out generators have increased by around 50% industrywide. This increment, while justifiable from our side due to demand and supply market forces, is still an additional burden on the public.”

Another supplier of generators for rent told The Morning Business that her company has seen queries regarding the rental of generators increase by over 200% over the past four weeks, which is way beyond her capacity to supply.

However, she further admitted that she is currently unable to rent out her generators due to the prevailing diesel shortage in the country, and stated that the prolongation of the said shortage would be devastating to her business.

Several suppliers of generators who were solely engaged in the business of selling generators disclosed to The Morning Business that they are unable to capitalise on the current increase in demand as they have run out of stocks and have been unable to obtain new stocks for over two to three months as banks are no longer opening letters of credit (LoCs) on their behalf.

According to him, most suppliers of brand new solar panels are struggling to obtain sufficient stocks due to the current foreign exchange shortage in the country.

While his business isn’t affected by such constraints as he sources his reconditioned solar panels locally, he admitted that he lacks sufficient capital to adequately address the increased demand in the market. He further pointed out that the increase in demand and lack of supply of goods have resulted in a significant increase in prices of solar panels used in an off-grid system, which, according to him, has increased by around 70%.

Sri Lanka has been struggling with nearly five-hour-long power cuts over the past few days due to the fuel crisis. Last week, former Minister of Energy Udaya Gammanpila admitted in Parliament that the ongoing dollar crisis has led to a challenging situation with regard to fuel imports. The Ceylon Petroleum Corporation (CPC), through the Ministry of Energy, has been requesting a fuel price hike from the Government. Its challenges have been aggravated since the Russian invasion of Ukraine, following which crude oil prices in the global market rose to an all-time high since 2014.

However, at the special Cabinet of Ministers’ meeting on 22 February to discuss the power and energy crises, it was decided not to revise fuel prices and for the Government to settle a payment of Rs. 80 billion to the CPC for the continuous supply of fuel. The Lanka Indian Oil Corporation (LIOC) has increased its fuel prices twice this month – the latest being for diesel by Rs. 15 per litre and for petrol by Rs. 20 per litre.