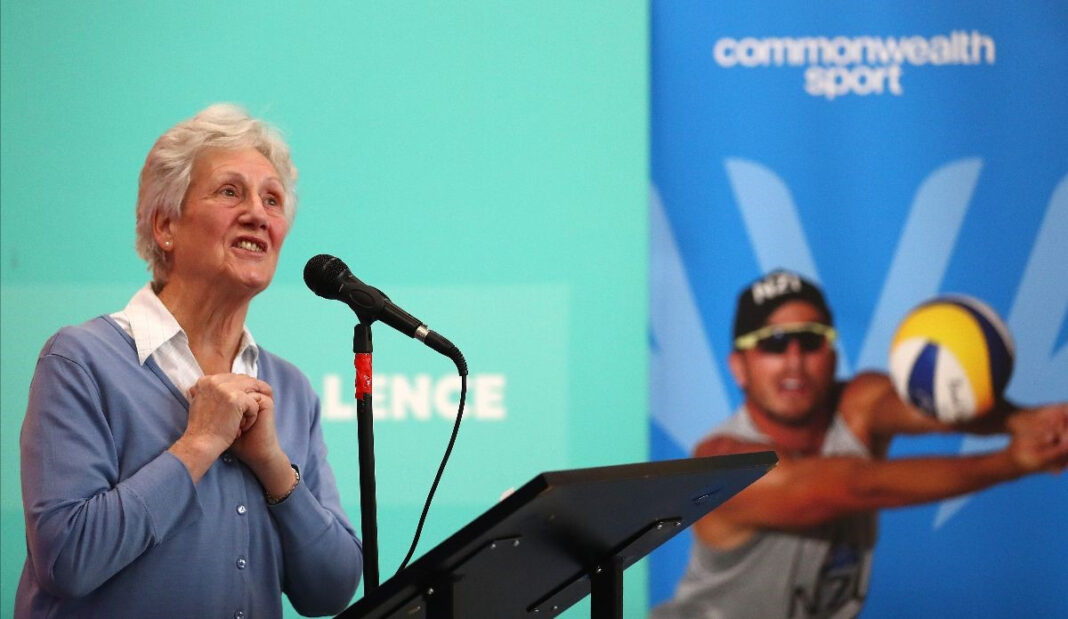 ‘We want to encourage the positive, not police the negative’

The Commonwealth Games Federation (CGF) is “supportive of freedom of expression” and “understands that athletes may want to make positive expressions of their values”, subject to its Charter of Good Conduct.

With less than six months to go until the next Commonwealth Games in Birmingham, the CGF has revealed its Athlete Advocacy Guiding Principles, which have been developed by the Athletes Advisory Commission and an international expert working group.

CGF President Dame Louise Martin had insisted the Commonwealth Games Movement wanted to strengthen athletes’ voices, reported Inside the Games in a report submitted by Patrick Burke on Wednesday (23).

“It is the belief of the CGF that athlete advocacy and activism humanises, rather than politicises, sport,” Martin said.

“Under the guidance of CGF Athletes Advisory Commission Chairman Brendan Williams, I am proud of our approach to help strengthen the athlete voice.

“We want to encourage the positive, not police the negative. Ultimately we trust our athletes as inspirational leaders who make a positive impact in everything they do.”

This stance is at odds with that of the International Olympic Committee (IOC), for whom Rule 50 of the Olympic Charter states: “No kind of demonstration or political, religious, or racial propaganda is permitted in any Olympic sites, venues, or other areas.”

However, the IOC did relax its rules prior to Tokyo 2020 last year, allowing gestures including taking the knee on the field of play, provided this was done without disruption and with respect for fellow competitors.

It also recognised the “No War in Ukraine” banner displayed by Ukrainian skeleton athlete Vladyslav Heraskevych at Beijing 2022 as “a general call for peace”.

The CGF’s position would appear to explicitly permit athletes to show their support for social justice causes at Birmingham 2022.

The principles recognise that athletes are inspirational leaders, agents of change, advocates for integrity, and ambassadors for respect, impartiality, and non-discrimination.

A series of global workshops

As such, the CGF has said it “is supportive of freedom of expression and trusts, respects, and understands that athletes may want to make positive expressions of their values in line with the CGF values of humanity, equality, and destiny”.

Public statements of this kind are “subject to the CGF Charter of Good Conduct”.

The CGF Athletes Advisory Commission has encouraged the 72 Commonwealth Games Associations to take part in a series of global workshops to ensure the guidelines are “clearly understood, implemented, and embraced”.

The Commission’s Chair Williams of Bermuda, who is also a member of the CGF Executive Board, is pleased to offer athletes the opportunity to express their views.

“I am proud that we are unveiling our Athletes Advocacy Guiding Principles today,” he said.

“This is the result of a vast amount of work from many dedicated people. The CGF Athletes Advisory Commission is fully committed to strengthening the athlete voice and amplifying the views of our athletes. These guiding principles seek to encourage tolerance and understanding,” he added.

“Advocacy at its best is clear, positive, meaningful, and most importantly, respectful of others. Our role in the coming months is to ensure that the guidelines are clearly understood by athletes and implemented for the good of everyone involved in Commonwealth Sport.”

More than 4,500 athletes are expected to compete at Birmingham 2022, which is scheduled for 28 July to 8 August.