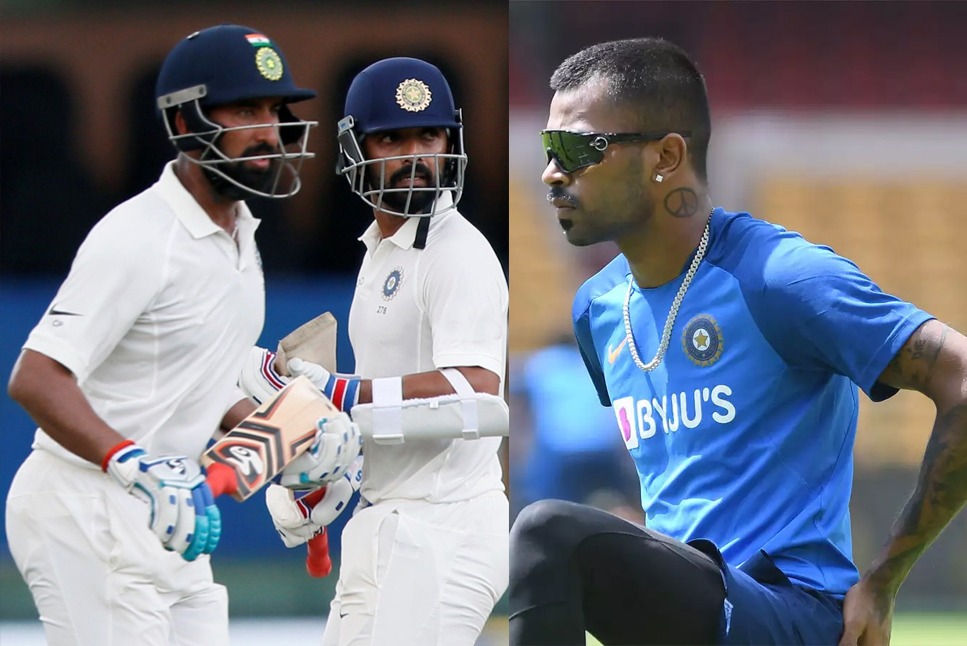 As expected, Hardik Pandya is the biggest loser in the Board of Control for Cricket in India (BCCI) central contracts this time. The out-of-favour and out-of-fitness Pandya has been demoted from Grade “A” to Grade “C”, reported InsideSport yesterday (3).

Other than Pandya, Test cricket veterans Ajinkya Rahane, Cheteshwar Pujara, Wriddhiman Saha, and Ishant Sharma all have been demoted in the new contracts list.

Team India Captain Rohit Sharma, former Captain Virat Kohli, and Jasprit Bumrah remain at the top of the pile, with Grade “A+” contracts.

As per The PTI, Pujara and Rahane have seen their contracts demoted with the BCCI bringing in changes to the pay structure of the Indian cricket team.

Pujara and Rahane were both in the Grade “A” slab (worth Indian Rs. 5 crore) but have now been placed in the Grade “B” bracket, following their lacklustre performances over the last few seasons and their recent sacking from the Test squad.

Hardik Pandya, another Grade “A” member, has seen his stocks fall massively over the past two seasons.

The all-rounder hasn’t played for India since the T20 World Cup late last year and questions remain regarding his fitness. Meanwhile, Saha, who was asked to retire by Coach Rahul Dravid, has been handed a Grade “C” contract as well.