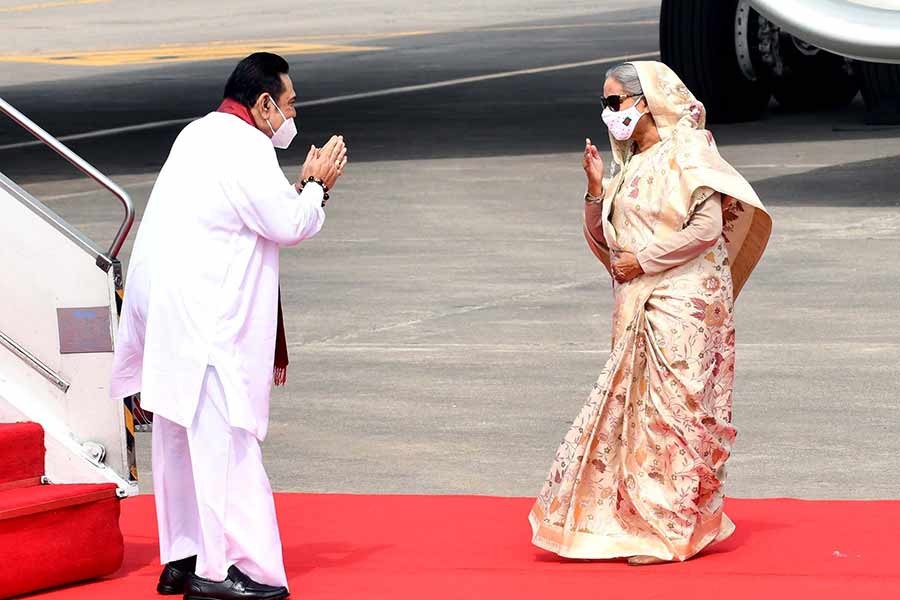 Sri Lanka and Bangladesh will be finalising a Preferential Trade Agreement (PTA) within the next three months, which would initially include 100 products from each party, The Morning Business learnt.

During discussions, both countries had agreed that based on the mutual success of the first stage of the PTA, it would be expanded to another 100 products.

The sources further revealed that if the above-mentioned PTA proves to be mutually beneficial for both countries, they agreed that they will pursue expanding the PTA into a Free Trade Agreement (FTA).

Currently, Bangladesh is not a major trade partner of Sri Lanka. According to 2019 data of the Export Promotion Bureau, the annual trade volume between Bangladesh and Sri Lanka is about $ 130 million. Of this, Sri Lanka exports goods worth $ 98.6 million, while Bangladesh’s exports amount to about $ 37 million. This trade volume would experience a significant improvement following the signing of the PTA between Sri Lanka and Bangladesh and it will be further boosted if and when Sri Lanka enters into a FTA with Bangladesh.

FTA negotiations with Bangladesh have been in the works since 2013, and signing a FTA would mean the successful completion of this discussion. It is expected that the FTA will enable both countries to overcome tariff and non-tariff barriers that exist and therefore hamper trade between the two countries.

In March 2021, during Prime Minister Mahinda Rajapaksa’s tour of Bangladesh, an agreement was reached with the Government of Bangladesh to start a free trade accord to strengthen economic relationships, following which, in June 2021, the Cabinet of Ministers granted approval to commence talks with Bangladesh on a PTA.

Both Sri Lanka and Bangladesh are also parties of the Global System of Trade Preferences (GSTP), the Asia-Pacific Trade Agreement (APTA), and the Bay of Bengal Initiative for Multi-Sectoral Technical and Economic Co-operation (BIMSTEC).