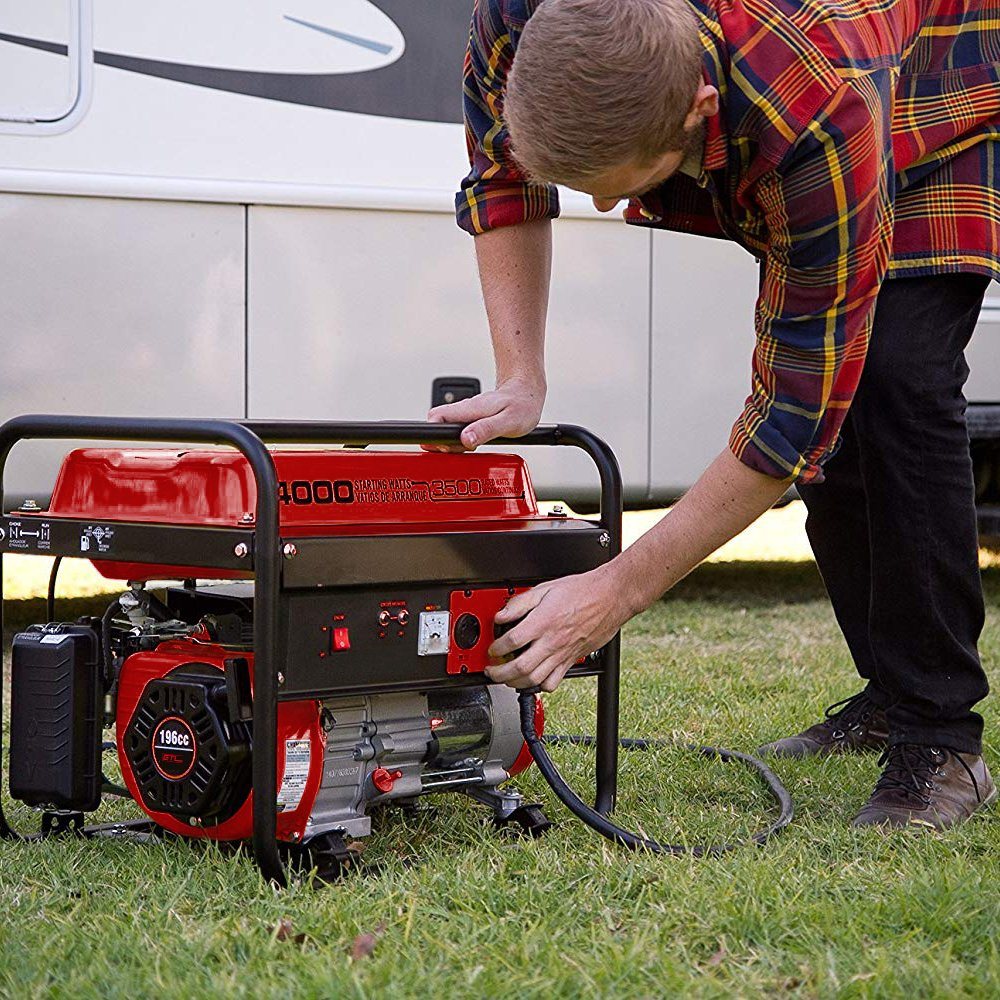 Apple has become the latest major firm to halt all product sales in Russia, in a widening corporate backlash to the country’s invasion of Ukraine.

The tech giant said it was “deeply concerned” about the Russian invasion and stands with those “suffering as a result of the violence”.

Apple Pay and other services such as Apple Maps have also been limited.

Nike did not comment on the conflict but customers are no longer able to order its products online.

An automated message said Nike was halting online orders because it could not guarantee delivery of goods to customers in Russia.

However, the website directed customers to their nearest Nike stores.

One Ukrainian Member of Parliament, Lesia Vsylenko, Tweeted that the sportswear giant’s move was a great example of how private companies could impose sanctions against Russia.

A series of high-profile brands have pulled back from Russia in recent days, including film studios, carmakers, and technology firms.

Google has removed Russian state-funded publishers such as RT from its features.

Apple said in a statement that the firm had disabled both traffic and live incidents in Apple Maps in Ukraine as a “safety and precautionary measure for Ukrainian citizens”.

Last week, Ukrainian Vice Prime Minister Mykhailo Fedorov published an open letter to Apple on Twitter, in which he asked Apple to cut Russia off from its products, services, and App Store.

Apple’s iPhones are the third best-selling smartphone in Russia, supplying about 13% of all the handsets sold last year, according to market research firm Counterpoint. However, that represents less than 2% of Apple’s global iPhone sales.

Earlier, Google restricted news firms funded by the Russian Government from advertising tools and some features on YouTube.

“We are committed to complying with all sanctions requirements and we continue to monitor the latest guidance,” the company wrote in a blog post.

The company also told the BBC that Google Pay had been limited in the country – for those using sanctioned banks. Google has not, however, blocked Google Pay in Russia.

Google also said: “Most of our services (like Search, Maps, and YouTube) currently remain available in Russia, continuing to provide access to global information and perspectives.”

Apple is generally fairly good at keeping its head down when it comes to global affairs.

For example, it has faced criticism for not standing up to China over its treatment of Uyghurs. This move then is significant, and unusual, by the iPhone maker.

One by one, global brands have been moving to distance themselves from Russia – making the country look more and more isolated.

But it was by no means certain that Apple would make this move. The company had started to receive criticism for its relative silence on Ukraine.

The BBC had reached out to Apple for comment, but had not received a reply until this announcement.

There are many phone companies in Russia, and plenty of alternatives to Apple products.

People with iPhones will also still be able to use the App Store – the pause in sales will not have a huge immediate impact.

But as brands desert Russia, its citizens will begin to notice that products they used to buy simply aren’t available anymore.

Meanwhile, Finnish network equipment maker Nokia said it would stop deliveries to Russia to comply with sanctions imposed on the country following the invasion of Ukraine.

On Monday (28 February), Netflix also said it had “no plans” to add state-run channels to its Russian service. Russian regulations had required it to carry 20 free-to-air news, sports, and entertainment channels in the country.

The biggest shipping firms in the world, Danish Maersk and Geneva-based MSC, also suspended container shipping to and from the country on Tuesday (1). The UK has also banned ships from Russia in its updated sanctions.

Russia supplies a sixth of the world’s commodities so will now be cut off from a significant part of shipping trade.

Motorbike firm Harley-Davidson also suspended business and shipments of its bikes to Russia.

And US plane manufacturer Boeing Co said on Tuesday it was suspending parts, maintenance, and technical support for Russian airlines, as well as major operations in Moscow after Russia’s invasion of Ukraine.